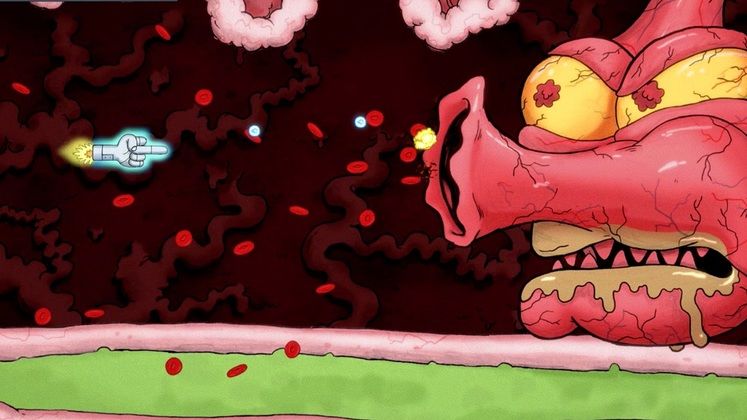 Music-driven side-scrolling shooter Freedom Finger has received a release date and the wait ahead isn't all that long.

Publisher and developer Wide Right Interactive aims to release Freedom Finger on September 27, the title heading to PC, Xbox One and PS4. 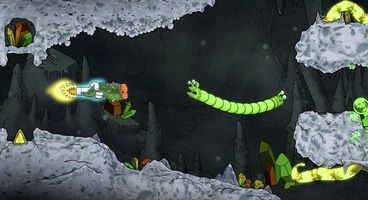 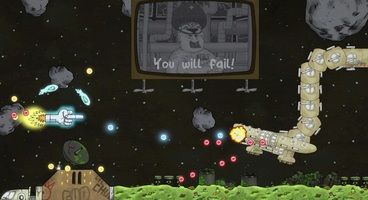 Freedom Finger puts players in the shoes of Gamma Ray, a "rookie space pilot" sent to rescue scientists from an US lunar base overtaken by terrorists.

While that might sound like a somewhat familiar plot, his vehicle of choice is a flying giant fist that's also able to extend its middle fingers at the enemies it obliterates.

Freedom Fist mixes classic shoot 'em up gameplay with melee action which lets you grab enemies to use their weapons or even them as your personal shield.

Enemies, bosses and specific events are synchronized to Freedom Finger's soundtrack, which features artists such as Red Fang, Aesop Rock, METZ, Power Trip, Com Truise, and more. Check it out in action in the trailer below. 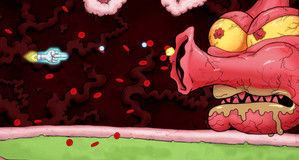