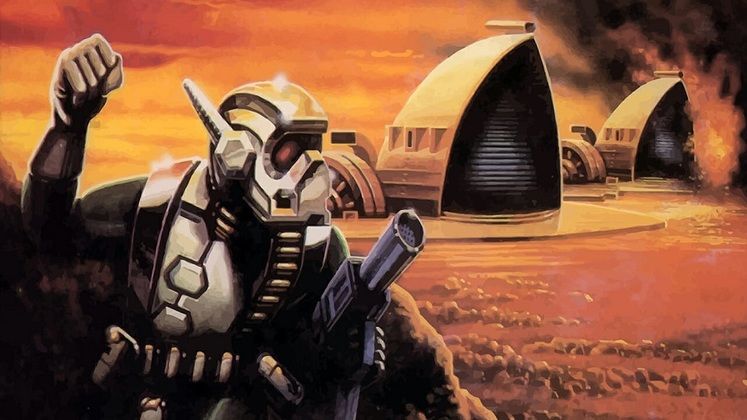 Funcom has acquired a majority stake in Swedish game developer The Outsiders, and says it will open a new studio in Bucharest, Romania, to help pull more resources for its Dune open-world survival game and rhythm FPS Metal: Hellsinger.

Funcom claims that "the bonds are strengthened further" by the acquisition news, as its been working with The Outsiders for a number of years on its Metal: Hellsinger game. 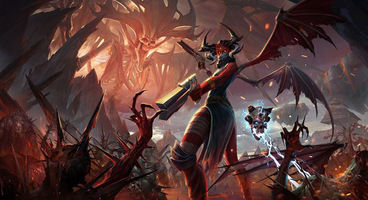 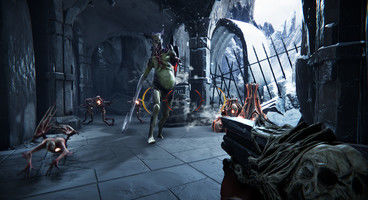 "I first sat down with David over breakfast at GDC a few years ago, and by the time we got up he had sold me on this crazy rhythm-based shooter where you blast your way through Hell to the sound of metal music," said Funcom CEO, Rui Casais, recounting a meeting between him and The Outsiders’ Creative Director and co-founder David Goldfarb at GDC.

"Their main focus will still be Metal: Hellsinger, but the new arrangement will make it easier for our teams to support each other’s projects," added Casais, likely in relation to the Dune game Funcom is currently working on, but perhaps to help support upcoming content for Conan Exiles too.

Romania is another location that Funcom will be targeting, with a new studio being set up in Bucharest that's acting as the headquarters for its quality assurance team.

"The Romanian gaming scene is flourishing, and Bucharest in particular is home to many talented people in the tech and gaming industry," says Casais. "With our continued growth and increased level of ambition, assuring that we have top quality QA is of the utmost importance. We are therefore very excited to be able to expand to this region with one of the most crucial parts of the development process and we are even planning on adding more functions to this studio over time."

We hope to learn more about Funcom's Dune game this year, after it signed a six-year deal with Legendary in 2019, with an aim to release at least 3 games set in the Dune universe. We've reached out to Funcom to see if that's still planned and will update this report if we receive a comment back.