5 Games To Check Out On GameTop

2020-06-25 | By Gavin Herman
We’ve all had those moments where we wanted to play something but it was hard to jump in. Whether it’s because you’ve played your library to death or don’t have the funds, it can be tricky to get back into the swing of things. Luckily, there are plenty of websites with a focus on free games and the like. Today, we’re going to talk about GameTop. For the uninitiated, GameTop is a site that is full of free games both original and ports of mobile games. It’s most popular titles are a variety of racing games, so fans craving to burn rubber will find plenty to find.

It’s not only racers of course, but they are the most notable. Other genres include action games, match 3 puzzlers, hidden object games, and many more. As you give the site a browse, here are the top 5 games, according to the site's users. For the sake of cleanliness, we’ll be ignoring games that ask for an account. So while Shakes and Fidget or Goodgame Big Farm have their joys, let’s focus on the games that you can dive into quickly. 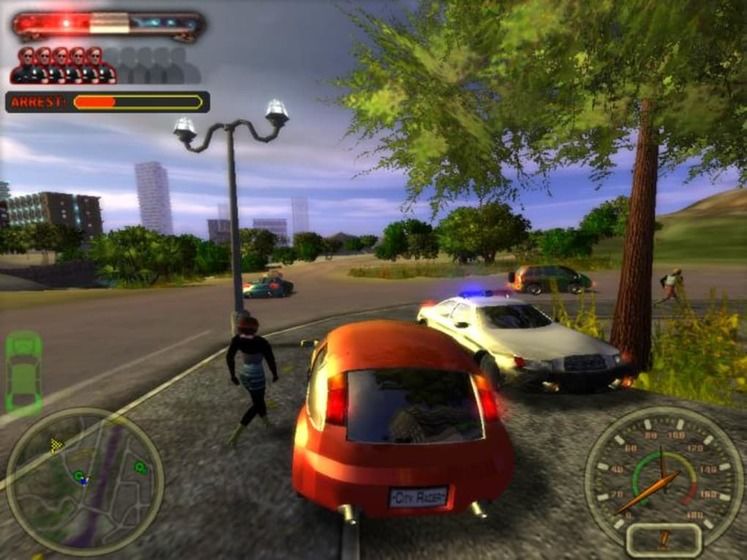 The game might compare itself to Grand Theft Auto, but a better comparison would be Midtown Madness. Starting with a wrecked car, your goal is to raise money and win races. It might not have the same depth that a GTA might have, but its police add a fun balance and challenge to its world. Just be ready for some hardcore drifts, and you’ll be set to drive. 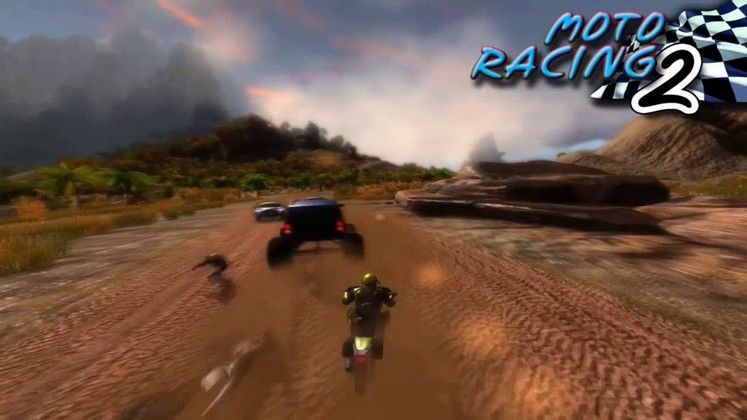 Everyone knows the best part of motorcycle games are the ragdolls, and Moto Racing 2 has them in spades. While the racing comes with the expected twists and turns, the amount of traffic makes the act of traversal tricky. I wasn’t even fussed about getting hit by a car, adding a healthy bout of slapstick to the game. If you crave kicking bikers to the curb while you drive away, Moto Racing 2 will sate that curiosity.

Mystery of Unicorn Castle: The Beastmaster 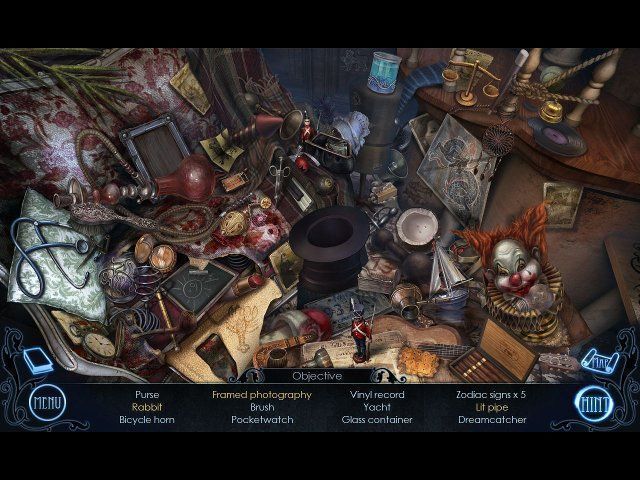 The Hidden Object genre might not get the credit it deserves, but there’s a lot to love with its focus on atmosphere and puzzle solving. Mystery of Unicorn Castle has you play a detective finding a little girl named Sophie. This takes you to the spooky Unicorn Castle, as you try to piece together what is happening. With a variety of difficulty levels and a spooky setting, Mystery of Unicorn Castle is a good introduction to the genre. 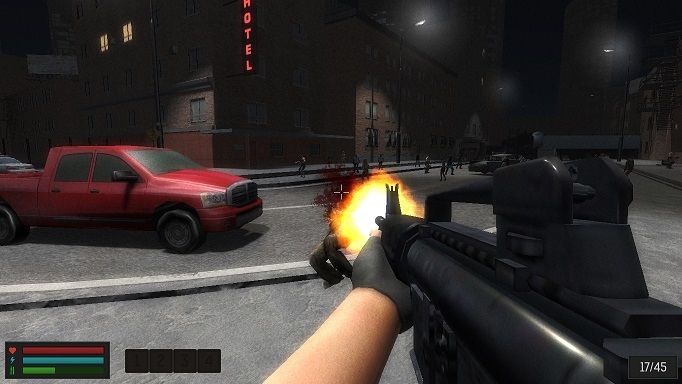 A straightforward shooter/survival, Invention 2 has you escaping a city ravaged by zombies. The story is bare-bones, instead focusing on the survival mechanics. Along the way, you’ll have to deal with your hunger and ammo with an inventory akin to Resident Evil 4. There’s a lot of weapons in the game, including shotguns, pistols, even katanas. It’s not very long, but it should satisfy anyone who would like a quick, spooky bout against the undead. 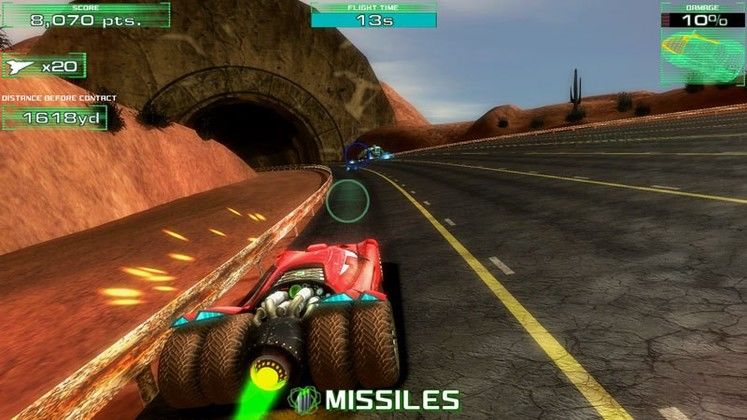 Instead of a regular racing game, Fire and Forget has you in a vehicle that can traverse both air and land with the press of a button. Each level has you driving to a boss fight, dodging enemies and obstacles to take them down. It’s a delicate balance, forcing you to save up valuable resources to fly over bombs and deadly resources. It’s not very tricky, but it’s rewarding to figure out the controls and beat a boss in style.

These five are just a sliver of what’s available on the site. Thanks to its huge library, there should be a title that will satiate your gaming cravings. Whether you’re looking to waste some time or something to showcase on your Twitch stream, GameTop is full of games for those certain moods we all have. If it seems up your alley, you can check them out right here.

This article was sponsored by GameTop