Sony Pictures has announced that 2009's Ghostbusters: The Video Game will be getting a re-release on PC and console, and remastered for its ten year anniversary (and the original film's 35th anniversary). The original game was developed by the now-defunct studio Terminal Reality. Saber Interactive is responsible for the remaster.

The plot remains the same: you play The Rookie, a new member of the famed ghost janitorial team, with all of the original voice actors reprising their roles: Bill Murray as Peter Venkman, Dan Aykroyd as Ray Stantz, Harold Ramis as Egon Spengler and Ernie Hudson as Winston Zeddemore. Other actors reprising their roles are Annie Potts as Jeanine, William Atherton as Walter Peck from the first film, and Max von Sydow as Vigo from the second film. Rounding out the cast is Murray's brother Brian Doyle-Murray as the Mayor this time around. 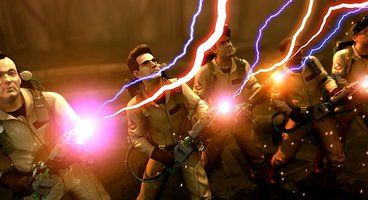 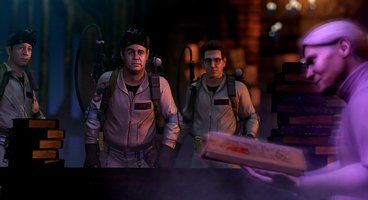 Players will help the Ghostbusters in a new action-mystery, as "Manhattan is overrun once more by ghosts, demons and other paranormal creatures unleashed by a mysterious force, and only the Ghostbusters can drive this evil back to whatever dimension it crawled from and save the Big Apple." In the meantime, players will engage in the usual Ghostbusting, capturing ghosts while being careful not to cross the streams.

GameWatcher reviewed the original game back in its Strategy Informer days, giving it a 8.3 score out of 10, praising the game's ability to recreate "the look and atmosphere of the movies to perfection." Players interested in finding out more can visit the official site. Ghostbusters: The Video Game Remastered will be released for PC and all consoles imaginable. 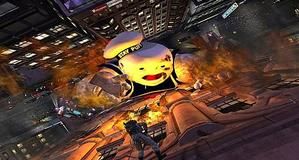