Google Stadia Games - list of all titles coming to the service 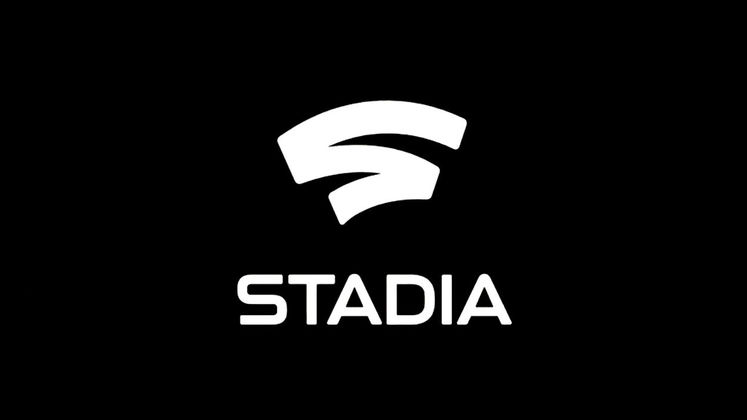 Google Stadia, the big game streaming platform that Google's very excited about, launches on Tuesday November 19 - and we now know the full range of Google Stadia games coming when the service goes active for early adopters - which Google has expanded at the last moment.

Google has also detailed a load of other games coming to Stadia this year, and obviously there will be more coming in 2020 - including and especially when the service launches properly. We don't know how popular Stadia will be, but is this Stadia games list enough to make you pick it up? 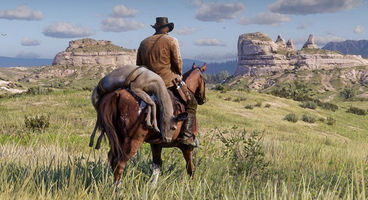 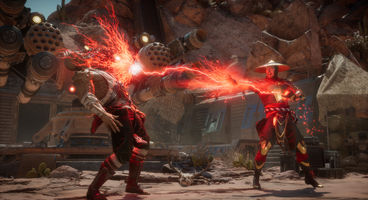 List of all Google Stadia games coming to the service

There are a total of 22 games launching on Google Stadia for the Stadia Founder's Edition and Stadia Premiere Edition, which launches November 19 and costs £119/$129 - this was originally 12, but Google has since expanded it. A further few games will arrive sometime in 2019, with more planned for 2020 - including games yet to release, including the delayed Doom Eternal and Watch Dogs Legion, which will both be on Stadia from day one. Here are all the Stadia games we know about: