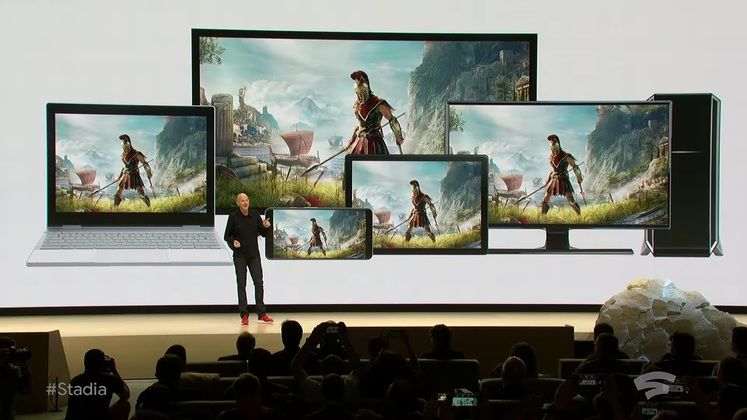 Google Stadia is the company's first major foray into mainline gaming solutions, and Google wishes for it to be something special. Jade Raymond, the Vice President and Head of the Stadia Games & Entertainment division, has given us a hint on what we should expect down the line.

She said that Stadia aims for their first-party games to be the kind of experiences that players cannot get elsewhere, which cloud computing may afford in this day and age. 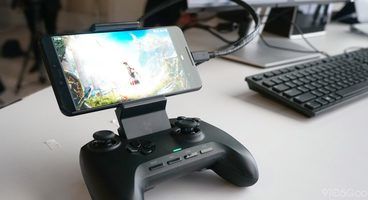 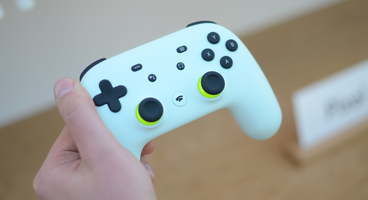 "It's very important for first-party games," said Raymond, "to be games that wouldn't be possible on any other platform." While Stadia will support and provide third-party games, like those of Electronic Arts and Ubisoft, their first-party projects may be something else entirely.

"There are a lot of things that being cloud native enables that you're just not going to be able to see on other platforms, and I think that's the job of first-party," she explained. "A fully physics-simulated game is one of the Holy Grails of game creation since (Jurassic Park) Trespasser was being imagined 20-something years ago, and now we finally have a platform where we'll be able to deliver some of those experiences."

Raymond also said that Stadia will incorporate Google's non-gaming technologies, as she referenced a highly-intricate AI solution that may pop up in a story-based game further down the line.

She was careful not to get too excited with Stadia's potential, however: "It won't be four years before gamers get to see the new exclusive, exciting content. There will be some coming out every year, and more and more each year."

At the moment of writing, Google Stadia is primed for a November 19 release in 14 different countries. Time will tell how the project unfolds over time, and what comes of it.