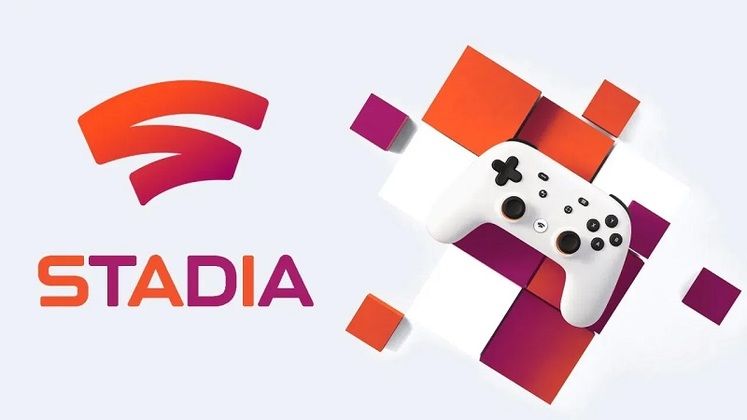 A bit over a year has passed since cloud gaming service Google Stadia debuted, promising players a high-fidelity gaming experience without the need of a traditional console or high-end PC.

But while Google Stadia's promises seemed to herald gaming's future, the platform was off to a rocky start.

A lack of exclusive titles alongside choppy performance even in instances where people had access to high-speed internet cast doubts on its capabilities. 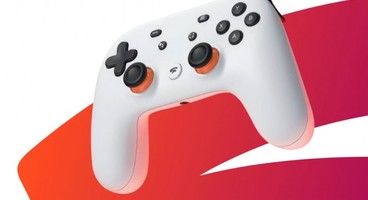 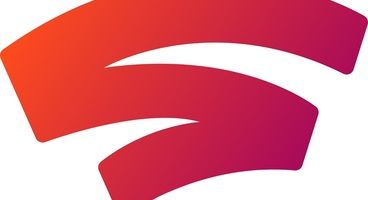 Although people remain skeptical about the cloud gaming service fulfilling its true potential, Director of Games Jack Buser was optimistic about its future while recently reassuring fans that a long-term plan is in place.

"As a new entrant into this industry, it’s tough. Every new entrant in the games industry has experienced this. You have to prove yourself. You have to really show that you are for gamers and that you’re going to deliver what you said you’re going to deliver and continue to build and win their affection. And that’s what we’ve been doing over the last year." he said in an interview with MobileSyrup.

"And even though a year feels like a long time, we’re just getting started. We’re in this for the long haul. Part of being in business development is that games take a long time to build, so I get to know what’s going to happen with Stadia three years from now, four years now. And to think about that long-term vision and how exciting that is — this is going to be the adventure of a lifetime."

While Stadia did receive a handful of exclusives – including Orcs Must Die! 3 – its lineup during the first year largely consisted of games that had already launched or were set to release on other platforms.

According to Buser, Stadia's library is set to grow considerably over the coming period. His team is also "almost done with 2021" and making plans for the following two years.

"What I can tell you is that we’ve built a roadmap of about 400 games in development right now from 200 developers. So when those games land, whether it’s in the calendar year of 2021 or beyond, is something that you’ll hear more from us in the future. Will there be more developers and more games on the platform? Absolutely." he said.

Google Stadia is currently available in 14 countries alongside a month-long Stadia Pro trial that lets you try out the cloud gaming service and 30 of its available games at no cost.

Cyberpunk 2077 counts among the games releasing on the service in the near future.