Green Planet is the Second Surviving Mars Expansion, Out This Summer 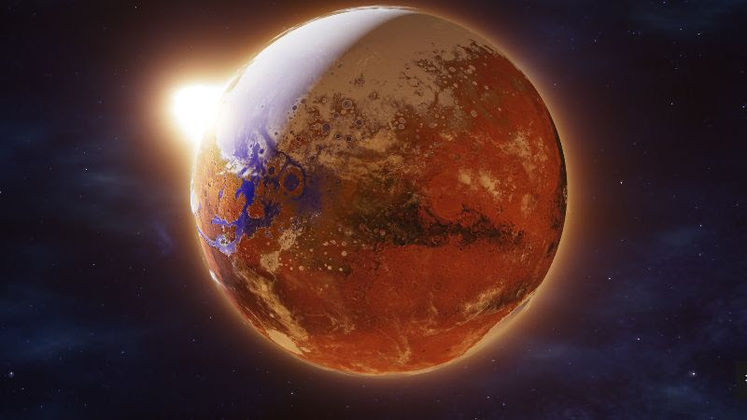 Surviving Mars is gearing up for the release of its second major expansion pack - Green Planet - which is going to do exactly what it says on the tin: let us terraform Mars into Earth #2, more or less.

Surviving Mars: Green Planet comes as the direct follow-up to Space Race, game's first big DLC, which expanded on the game's myriad of systems and features in virtually every way possible. Green Planet seemingly aims to upend this record. 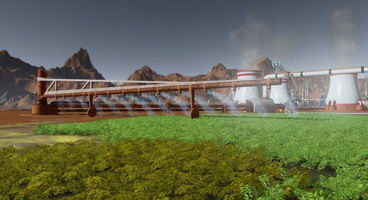 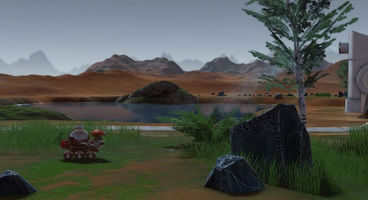 The most obvious and most important new feature that'll be coming with Green Planet is the ability to seed vegetation across the surface of Mars in order to kick-start the creation of an actual, breathable atmosphere. Exciting stuff, and guaranteed to be a game-changer in practice, too.

"Terraforming has been our community’s most-requested feature since Surviving Mars launched last year and we are thrilled to finally share it with the Green Planet expansion," said Gabriel Dobrev, the CEO of Haemimont Games, who are actively working on making Surviving Mars a better game all the time.

We've not got much detailed information on Surviving Mars: Green Planet just yet, though rest assured that we'll keep you up-to-date in the coming weeks. In the meantime, watch the tantalising trailer down below!