George R.R. Martin working on Game Of Thrones Game With From Software

George R. R. Martin has recently posted about the grand finale of Game of Thrones' TV series, but the man's been busy as a bee, if sources are to be believed. Apparently, he might be writing the next From Software game, no less!

From Software Game of Thrones is quite unlikely to happen, all things considered, but having Martin on the team as a lead writer might affect the team's storytelling techniques by a fair margin, if true. "I've consulted on a video game out of Japan," said Martin, almost confirming a certain rumour. 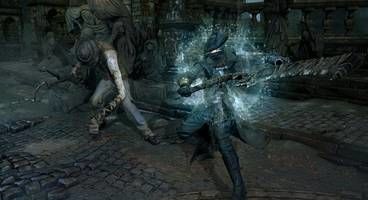 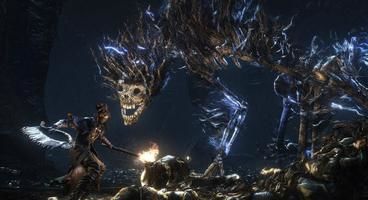 This information was first teased about a month back by Liam Robertson on Twitter - a moderately well-established leak source in the industry. "There is a FromSoftware rumour going around that is absolutely bonkers," he said, adding in an interview later on that GRRM and From Software's game would feature different "kingdoms" that players could explore and conquer.

Of course, this is all contextual evidence, with none of it being particularly firm or reliable, but having GRRM straight-up say that he's been working on a Japan-based video game lately gives it a fair bit of credibility. Are we going to get a From Software Game of Thrones? Unlikely, but something interesting may well be cooking.

Stay tuned for future information about this mysterious From Software project as we get it, right here at Game Watcher.