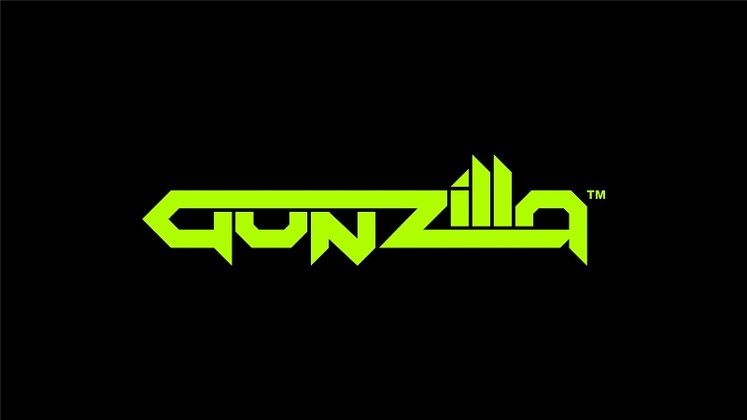 As developer Gunzilla Games hacks away at its still unannounced multiplayer shooter, it has shed light on why it chose to focus more on delivering a deeper narrative experience and building a strong narrative team from the begging of the game's development.

Although the recent rise of games as service has seen a shift in how their stories are approached, multiplayer shooters still often treat their story as an auxiliary component. Gunzilla Games aims to leverage this stronger focus on narrative elements to drive long-term engagement and build a deep universe around its unannounced multiplayer shooter, hoping to draw the attention of both genre veterans and players outside of that sphere. 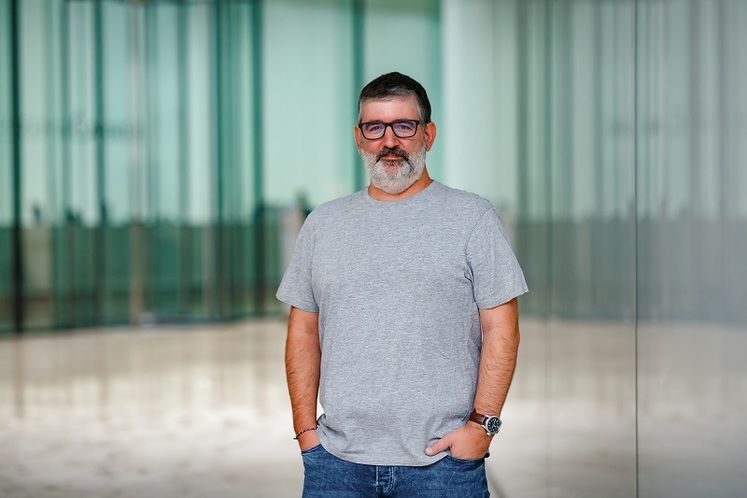 "Via deepening the narrative experience, we add purpose to each and every element of our game – which allows players to revisit the game over and over, as there’s always something to explore, to find, and for us to expand on," Executive Narrative Director Olivier Henriot explained during his talk at this year's Nordic Game Conference. He also noted that Gunzilla Games isn't "just building a game world here, but a full universe, in which there are plenty of stories to tell.”

The developer sees great narration as "so much more than just cutscenes and dialogues" which it aims to keep to a minimum.

Gunzilla Games' narrative team consists of four members and is led Henriot alongside scriptwriter Richard K. Morgan, known for his Altered Carbon novel. The developer also has director and producer Neill Blomkamp on board as Chief Visionary Officer, contributing to its debut game's direction.

More details about Gunzilla Games' upcoming multiplayer shooter, which has been in development for about a year now, will be shared at a later date.