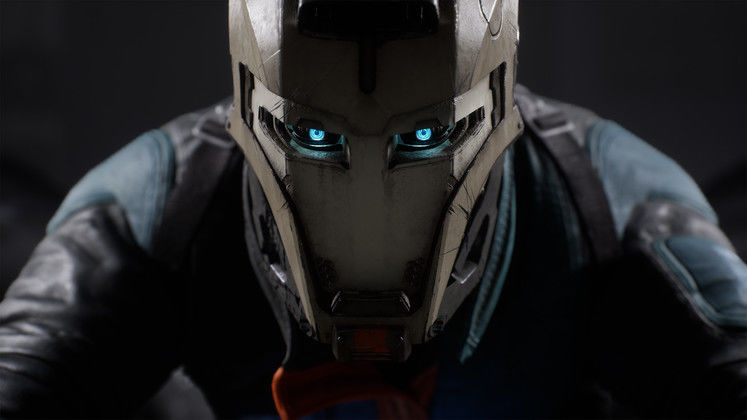 Revealed during Gamescom 2019's Opening Night Live, sci-fi FPS Disintegration and its mixture of first-person shooter and real-time tactics were initially given a vague 2020 release window.

In the meantime, V1 Interactive's Marcus Lehto further narrowed Disintegration's release window down, revealing that it's planned to come out in the first part of next year. 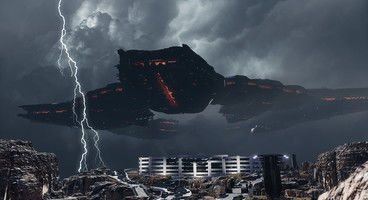 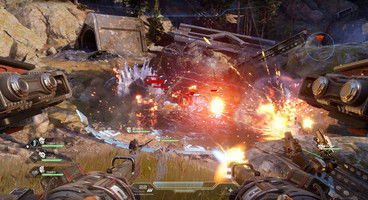 "We will be shipping about end of Q1, beginning Q2 of 2020, next year." Lehto answered when asked by outlet Punish about Disintegration's release date.

Disintegration is set in a world where multiple crises have brought humanity close to extinction, the only solution to its problems being placing human brains in robot bodies through a process called Integration. The title sees players fighting against a group of Integrated individuals that would rather not see humanity ever return to its previous form.

Disintegration banks on its mixture of first-person shooter and real-time tactics elements. Players take to the battlefield on weaponized Gravcycles alongside a squad of infantry which they can give orders to.

If you're curious to learn more, we've gathered everything we know about Disintegration in this handy article. 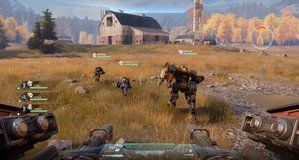