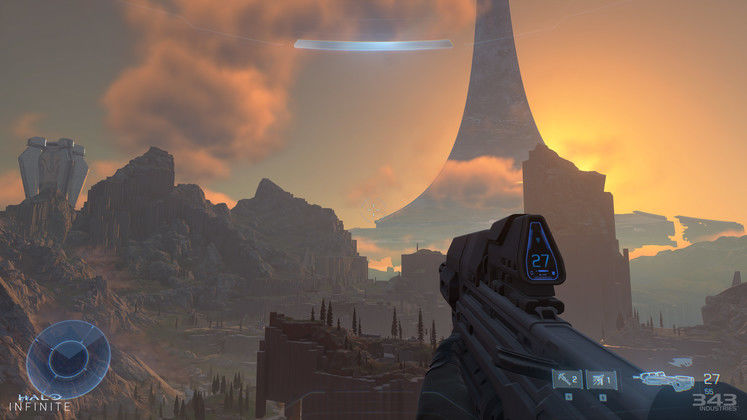 Developer 343 Industries has confirmed in 2021's first Inside Infinite blog that Halo Infinite will feature fully rebindable keys and controls. The developer has also touched upon how equipment items slot into the first-person shooter's broader gameplay.

"Everything should feel intuitive and we don’t want the player to have to 'fight' the game in order to have fun. It’s because of this principle, and the fact that Halo Infinite will be on PC, that led us to rebuild the control scheme system to allow players to fully rebind and remap their controls, regardless of platform. How players control Chief or their Spartan is crucial and we recognize that players feel the most connected to the game when control customization is fully featured," the blog post reads. 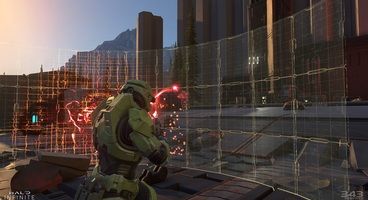 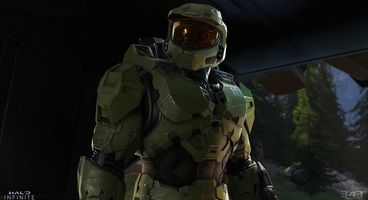 Not only is this one of Halo Infinite's design pillars, but 343 Industries has a team "dedicated to making sure PC controls feel best in class." The developer sees "PC as a first-class endeavor" and works to ensure that playing the next entry in the series using mouse and keyboard will live up to the players' expectations.

Halo Infinite's campaign gameplay video gave us a look at some of its equipment items that grant Master Chief increased mobility and additional defensive options. These powerful tools will also be featured in multiplayer, 343 has confirmed.

"The player can flip a combat encounter on its head if they possess an equipment item, much like how you saw Master Chief deploy the Drop Wall right when the Brute tossed the Spike Grenade in the campaign reveal last summer. What was a difficult situation swung in the Chief’s favor due to quick thinking and instincts. That’s something that we feel is exciting about equipment," Lead Sandbox Designer Quinn DelHoyo said.

"In multiplayer, equipment is earned via combat and/or scavenging the playspace which brings a level of fairness and competition to the experience. At a high level, the equipment items themselves will perform very similarly across campaign and multiplayer experiences."

With that in mind, DelHoyo did clarify that players will see "some minor differences" in terms of how equipment behaves in Halo Infinite's multiplayer and campaign. Equipment "creates fewer overall instances of change within the core combat loop," Sandbox Designer Elan Gleiber added, but "those instances [will be] much more impactful and fun."

Currently, all of the first-person shooter's launch content is in-game, 343 Industries focusing on fixing bugs and adding more polish to the experience. Halo Infinite was delayed last year and is now expected to launch in Fall 2021 on PC, Xbox Series X/S, and Xbox One.