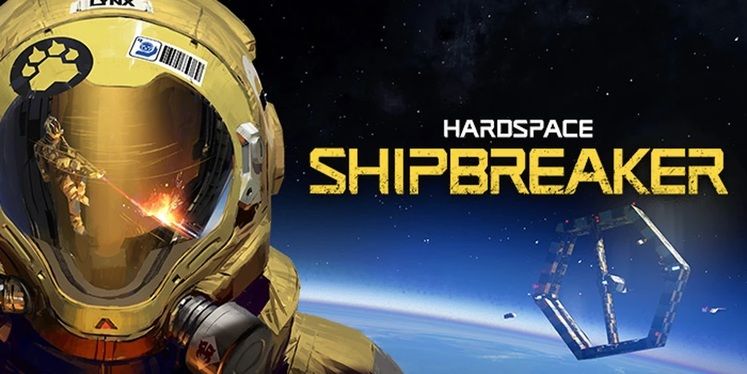 Here's everything we know about Hardspace: Shipbreaker, including details on its release date, gameplay, trailers and more. 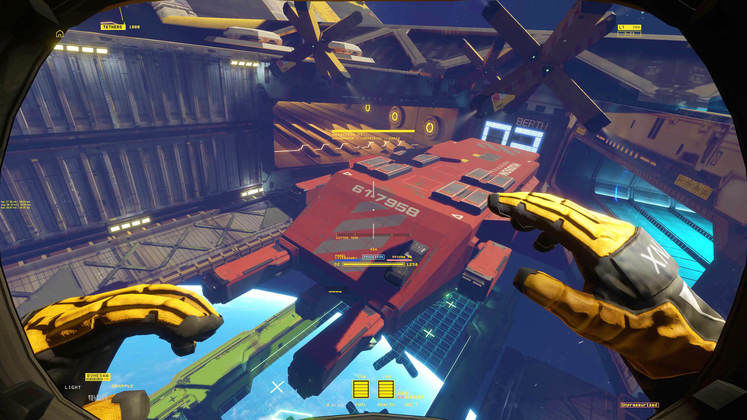 Hardspace: Shipbreaker is aiming for a Summer release date and will first launch in Steam Early Access, giving developer Blackbird Interactive the opportunity of developing the title alongside fans. 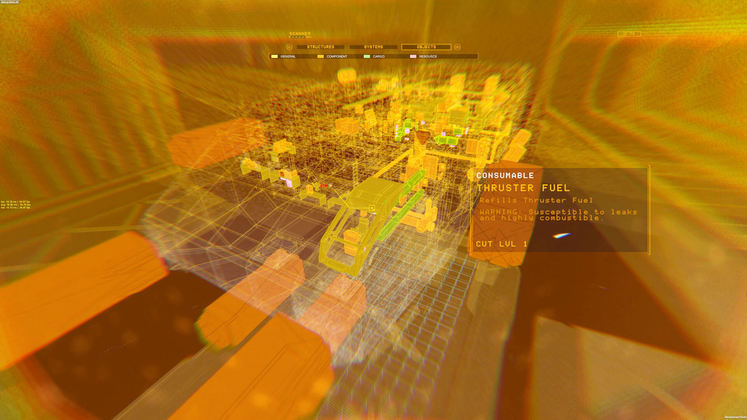 In Hardspace: Shipbreaker you play as an employee of the LYNX corporation tasked with salvaging various ships while dying as little as possible.

Death isn't technically an issue, as you can be cloned, but does add to your debt, the repaying of which seems to be the main character's ultimate goal.

While the game's focus doesn't fall on a traditional-style story, the ships you're tasked with breaking to contain PDAs and audio logs that tell the stories of crew members and ships alike. 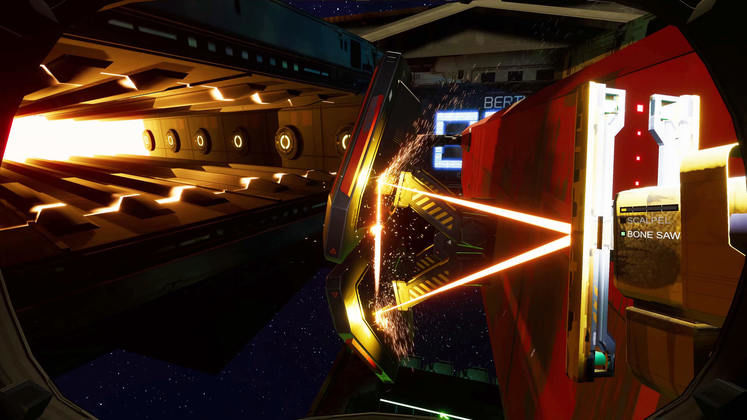 Hardspace: Shipbreaker sends you out in space all by your lonesome to recover anything valuable from derelict ships. You won't be doing this using your hands, as players have access to various upgradable tools and gadgets.

These include a tether, a cutting laser, and a scanner that lets you check how resistant specific parts of the ship are, among others.

Hardspace: Shipbreaker's physics engine gives you free reins over how exactly you cut the ship apart to retrieve valuables. At the same time, if you miscalculate and poke about fuel lines and the likes, you will find yourself dying to electricity, explosions or various other nasty things.

The only way to clear your debt is to take on increasingly difficult contracts that require better tools and an upgraded suit. This is, likely, what Hardspace: Shipbreaker's core gameplay loop will focus on. Aside from its story campaign, the title will also feature a sandbox mode. 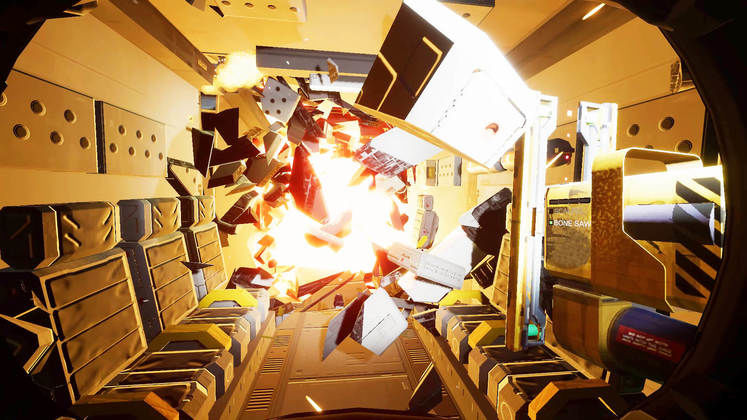 The Hardspace: Shipbreaker system requirements have yet to be revealed with one exception: the title will require a 64-bit processor and operating system in order to run.

More details about Hardspace: Shipbreaker's system requirements will likely be revealed closer to its Steam Early Access launch, at which point we'll update this section.

Where can you buy Hardspace: Shipbreaker and how much does it cost? 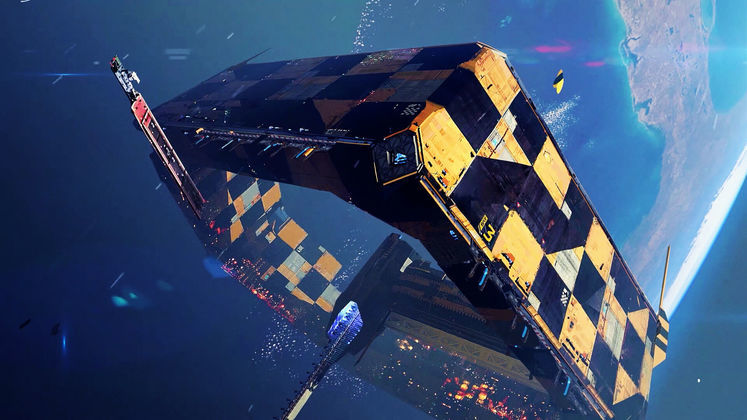 Hardspace: Shipbreaker is headed to PC and will be available on Steam in Early Access.

Details about the title's pricing weren't shared just yet, although we expect to learn more closer to its release in May.