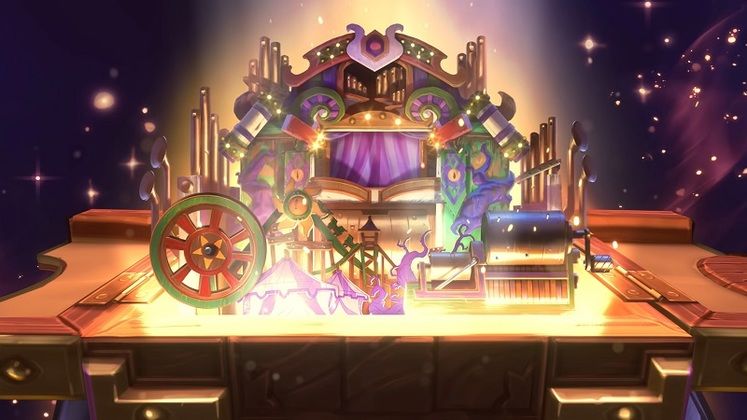 The Old Gods might be dead in World of Warcraft but Blizzard is bringing them back in Hearthstone's upcoming Madness at the Darkmoon Faire expansion.

These include "surprising new forms" for legendary minions such as C’Thun and Yogg-Saron, powerful spells in the shape of Old Gods Artifacts, alongside the new Corrupt keyword that strenghtens the cards bearing it when a higher cost card is played. 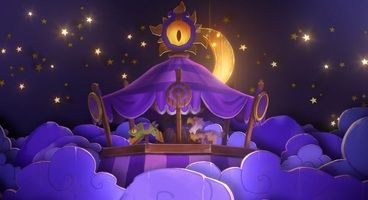 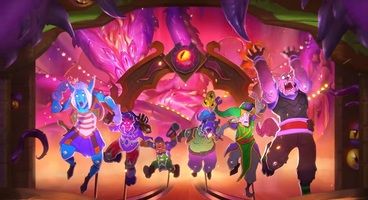 Alongside the Madness at the Darkmoon Faire expansion, Hearthstone is also set to receive the new Duels PvP mode.

Blending elements from Arena and Solo Adventures, Duels sees players aiming for reaching 12 wins before losing 3 times while having them start with custom decks built using cards in their own collections.

After each match, players will be able to draft new cards and "game-changing Treasures", further enhancing their decks.

The base version of Duels will be free. Its Heroic version – which rewards "in-game gold, cards, card packs, and Arcane Dust" – requires an entry ticket that costs 150 gold or £1.99 or your regional equivalent.

The mode will evolve across seasons, refreshing its pool of cards, heroes, hero powers and adding new content.

Pre-ordering Hearthstone's Madness at the Darkmoon Faire expansion gets you early access to Duels between October 22 and November 11. All players will be able to sample the mode starting with November 12, prior to it entering beta and kicking off Season 1 on November 17.

November 12 will also bring a major systems overhaul to the free-to-play collectible card game. Here's what you can expect, as detailed in an emailed press release:

Hearthstone's Madness at the Darkmoon Faire expansion is now available for pre-order.

The regular bundle costs £34.99 or your regional equivalent and grants 5 packs from the expansion, one random Legendary Card, the N’Zoth card back, and, as mentioned above, early access to the new Duels mode.

There's also a Madness at the Darkmoon Faire Mega Bundle which costs £69.99 and comes with 85 card packs from the expansion – 5 of which are Golden – alongside one random Golden Legendary card.

It also includes the N’Zoth Warlock Hero and N’Zoth card back but also perks for Hearthstone Battlegrounds that last until the next expansion, and early access to the Duels mode.