Heroes of the Sky: The Mighty Eighth VR being developed by MicroProse 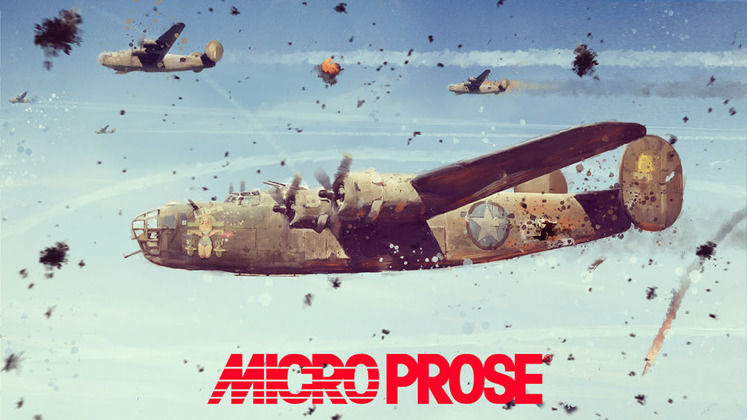 Not so long ago we reported on the return of MicroProse, the company originally founded by Bill Stealey and Sid Meier; the company responsible for Civilization and X-COM. We've already discussed their first round of releases, but they weren't done there. MicroProse is pushing the boundaries again, with a "VR-first project."

The Mighty Eighth is not just another flight simulator, it is geared towards an immersive wartime experience as you and your crew fly combat missions over WW2 Germany. You will be dodging flak and repairing the bullet ridden systems of your B-17 Flying Fortress on the fly as one of the many heroes of the sky. 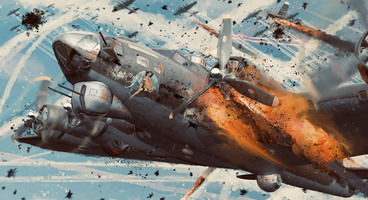 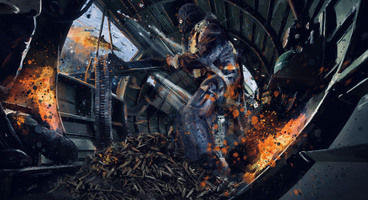 Just because it's dropping the VR bomb doesn't mean that's the only way to play, and The Mighty Eighth will also be playable without a headset, both solo or multiplayer with up to 9 people helping keep the plane in the air. "The new Mighty Eighth is not just a game. It’s an experience from a different time where young men grew faster than they should and saw things no man should see. And YOU will be put right in the middle of the action."

The B-17 won't be the only bomber under fire as the "B-24 Liberator will also be added, and you will be able to fly missions in both the legendary bombers, each recreated with meticulous attention to detail."

Did you miss the original article on the first wave of MicroProse development? Check them out in our MicroProse Returns article.