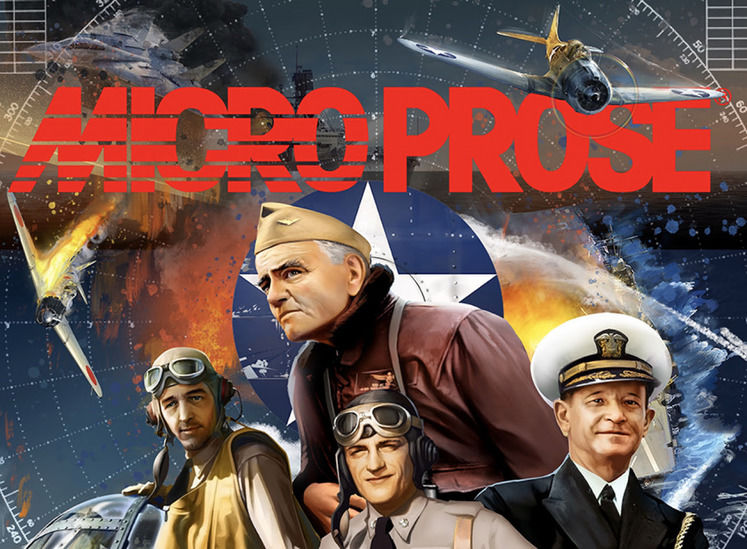 Microprose has a long and storied history, first founded in 1982 by Bill Stealey and Sid Meier, the studio developed and published genre defining titles like Civilization and X-COM. Over the following years the company changed hands almost too often to count and cutbacks led to Meier leaving to form Firaxis Games.

The brand was effectively dead but appears to have been resurrected on the opposite side of the world to their original headquarters. The publisher recently announced the first new games currently in development, from three different developers. 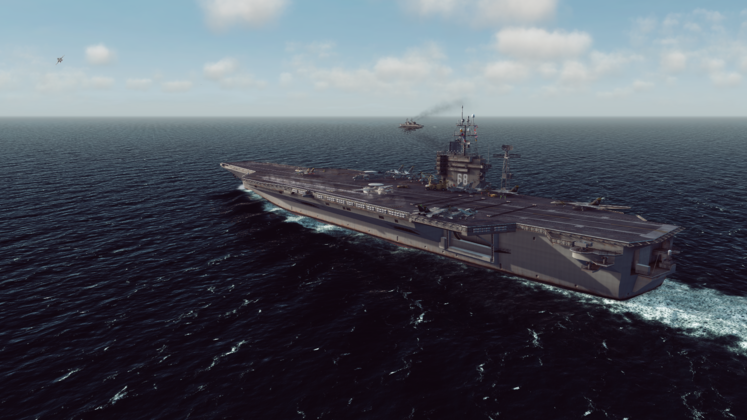 First up is Triassic Games with Sea Power. The game gives you control of NATO and Warsaw Pact forces in modern naval warfare. It boasts surface duels, aerial missile defence, and good old fashioned sub hunts. Intended to showcase modern detection technology, Sea Power aims to play cat and mouse on the high seas, where any radar contact could be the enemy sweeping in to attack, or a neutral party that probably shouldn't be shot out of the sky. 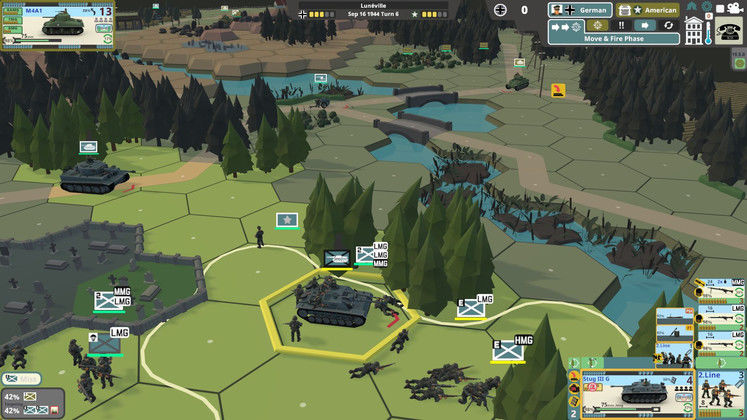 Hexdraw presents Second Front, a tactical WWII simulation that currently focuses on German, American, and Russian units. Featuring multiple campaigns across several fronts, these scenarios are fought in 60 turn battle cycles from morning to night. "These are not set-pieces scripted battles but continuous emergent skirmishes with persistent loss, fatigue, and experience." The game also claims a powerful editor and competent AI. 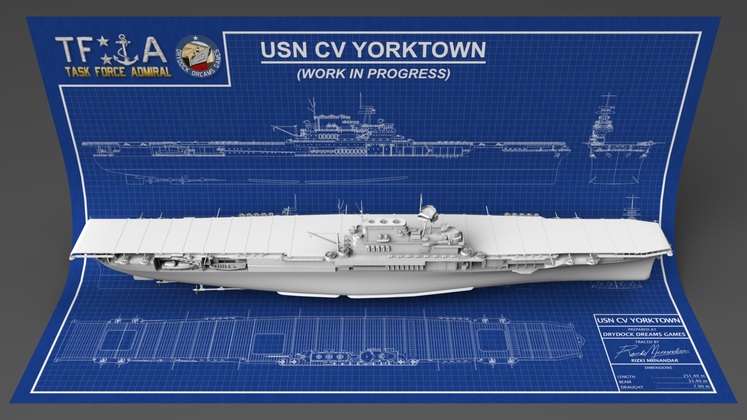 Task Force Admiral is brought to us by Drydock Dreams Games, and labelled suspiciously as Vol.1: American Carrier Battles that leaves us wrinkling our noses at the odour of future DLC. This game is centred on command of a US Navy task force during the early days on the Pacific War with Japan. No dice rolls, skill trees, or other arbitrary stats exist here, the intent being to simulate history and present a real-time crisis management filled with suspense and action.

All three games are up on Steam now, but there are no release dates announced yet. We'll keep you updated as and when they are revealed.