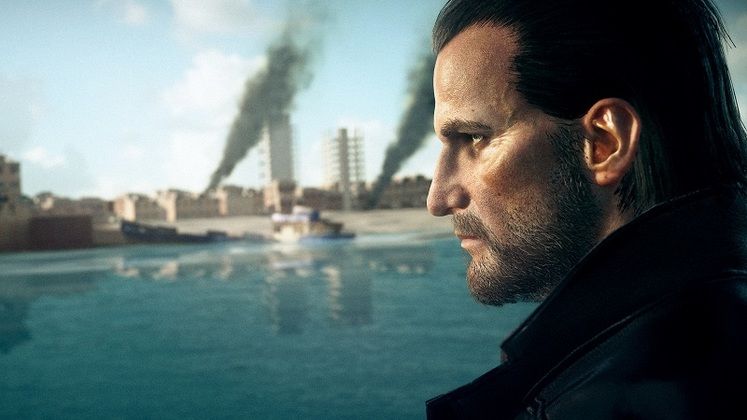 Hitman 3 is bound to give players another dose of creative assassinations and sandbox mayhem later this month. The more dedicated fans can get some additional goodies to kill their targets in style through its Trinity Pack and Deluxe Edition.

Pre-order bonuses and multiple editions are a common occurrence, especially for bigger releases, yet Hitman 3 keeps things rather simple. Its Trinity Pack is the only available digital pre-order bonus while the Deluxe Edition acts a single big upgrade. But that doesn't mean there aren't multiple items to keep track of, which is why we've put together this Hitman 3 pre-order guide, to help you with your purchase. 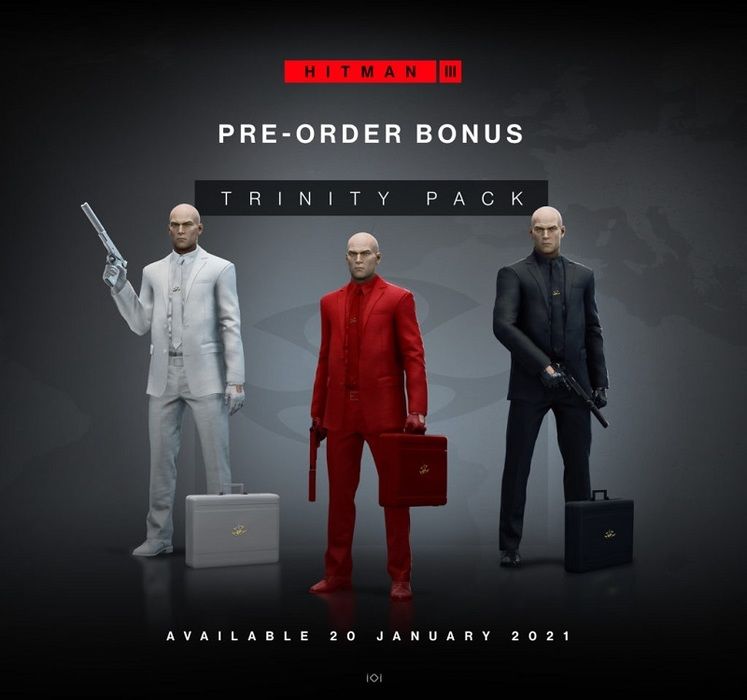 Hitman 3's Trinity Pack pre-order bonus becomes available when the game launches on January 20. Simply purchasing the game prior to release – regardless of platform or edition – is enough to make the nine cosmetic items it offers your own. The pack celebrates all three games in the World of Assassination trilogy dedicating each one an item set.

Every set includes a suit, briefcase and pistol and comes in a different color: white, red or black. At a glance, the items themselves seem to be the same ones across all three sets, but the color change alone makes them look different enough. They also have the Hitman insignia etched on them and can be mixed and matched if you want to get adventurous with colors when dressing up Agent 47. 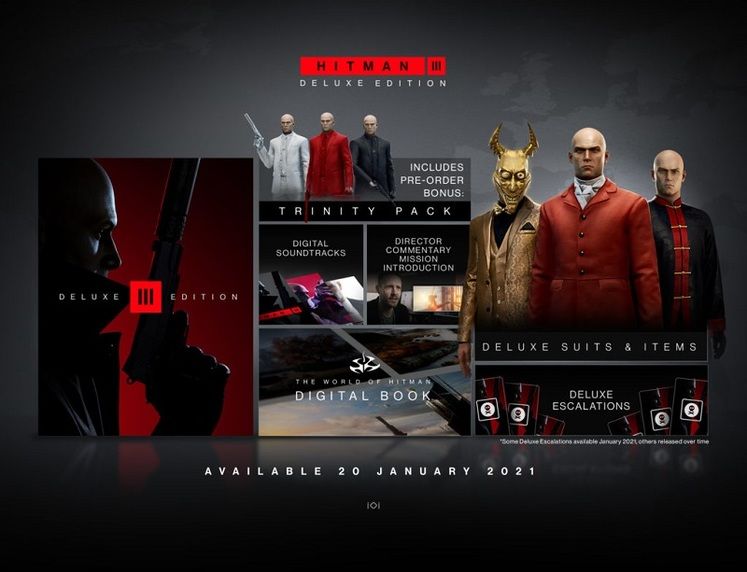 Hitman 3 comes in two editions. The standard edition includes just the base game, acting as the more straightforward option. The Deluxe Edition adds several other goodies on top, including a set of Escalation contracts. Here's everything it includes:

Provided they work like those in the past games, Escalation contracts act as missions that follow a similar framework to the ones in the base game, only with a twist. Completing them raises their level, adding extra requirements and challenges.

What was previously an easy job could be more challenging when you have to kill your target in a certain way while avoiding people who can see through some disguises on which you could previously rely.

Some of these Deluxe Escalation contracts will be available in January while others will be added afterwards. That's it for our Hitman 3 pre-order guide.

If you're looking to pick up the game on PC, it's worth knowing that it will be a timed Epic Games Store exclusive.