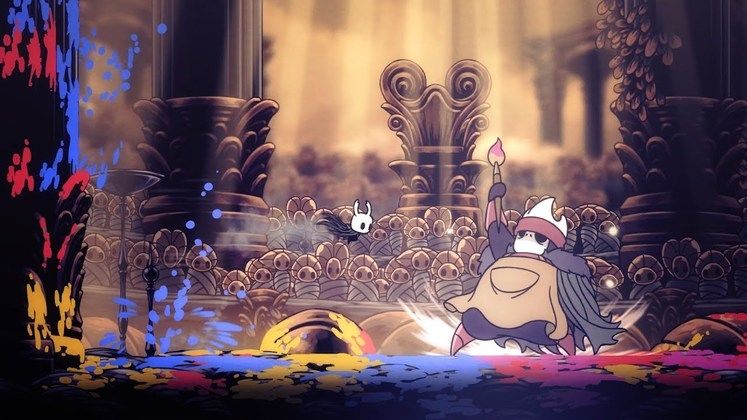 Hollow Knight, which has been a bit of a critical darling in indie circles ever since its release to the market, is about to receive its final free content drop by the end of summer.

Titled Gods & Glory, this last update is supposed to include a whole slew of new content, be it interspersed with the old stuff or added up on top of the pile. A number of features has already been confirmed by the developers, and they've released a teaser trailer as well. 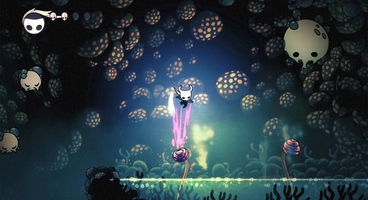 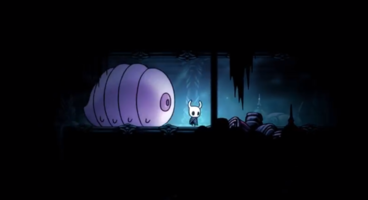 With Gods & Glory, players can expect, among other things:

It has been suggested that the new game mode is none other than the devs' take on boss rush, as they've mentioned that it has been long-requested and a classic for the genre.

Also worth mentioning is how the developers have suggested that, though Gods & Glory will be the last free content update released (at least for the time being), there may be more coming for Hollow Knight in the paid expansion format. This means that this already massive Metroidvania might eventually be expanded upon even further, which no one is going to particularly mind, we don't think.

Gods & Glory will be coming out on 23rd of August, this year, which is just the right amount of time for us to grow restless at the prospect of playing it. 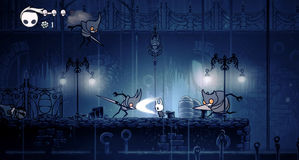