Aloy's walk has also been changed, now heading straight towards the direction in which the camera is facing, rather than doing so at an angle. 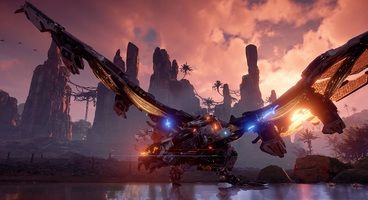 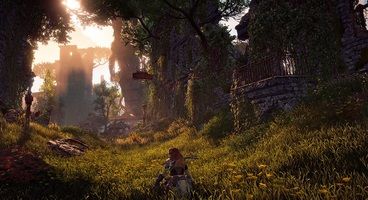 Here are all the changes and additions added to Horizon Zero Dawn in PC Update 1.06, as per its full patch notes: 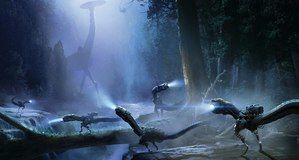