How to Increase Loyalty in Civilization 6 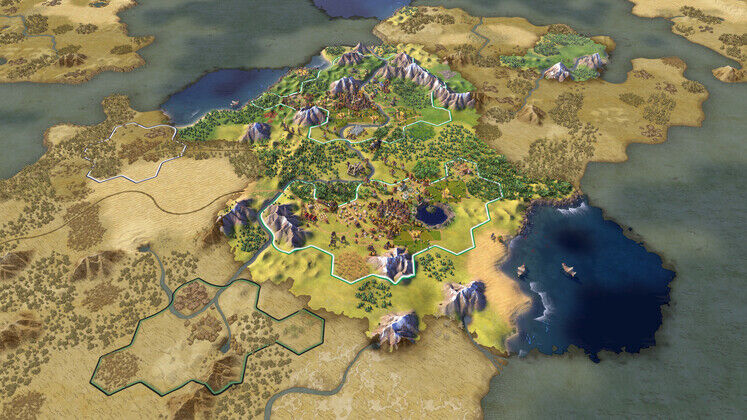 Civilization 6 is the latest and greatest iteration of the world's most famous 4X franchise, with each expansion adding even more wonder to the game.

The Rise and Fall expansion added a whole host of new features for players to build on, mainly focusing on the logistics of an empire. In this guide, we'll cover one of the most important aspects of this, how to increase city loyalty and prevent a fall. 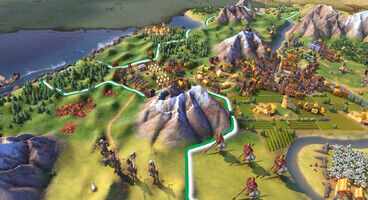 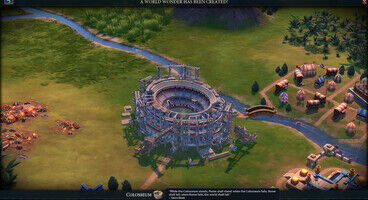 Loyalty represents a faction's political control over a city, with lower loyalty leading to economic turmoil. If things get bad enough, population growth will cease along with scientific and cultural progress, eventually leading to rebellion.

Going into all the aspects of gameplay that affect it can get extremely complicated, so instead, we'll focus on some simple steps you can take to maximise your loyalty.

Cultural Alliances may seem an odd place to begin, but as neighbouring empires will reduce the loyalty of your cities, it makes sense that a cultural alliance would negate this penalty. In other words, this is a quick and easy method of relieving external pressure on your borders without going to war.

Governors provide a +8 bonus to city loyalty and some also feature promotions that allow them to affect others nearby. So, if a city is struggling, make sure you appoint a governor, and it'll make your life easier.

Policy Cards can also help maintain a positive loyalty across the board, however, these come with a downside. In choosing loyalty-based cards, you'll sacrifice options that may be more important to your goals. These should only be chosen if loyalty is becoming a real problem. Even then, bolstering your economy or military forces might still prove more useful to loyalty over the long term.

Wonders are pursued by almost every player in every game for a reason. They provide unique benefits if you have the resources to build them before anyone else. In the case of loyalty, The Statue of Liberty and the Temple of Artemis both offer huge bonuses.

Monuments are a common sight in Civilization VI for a reason, being a cheap and reliable source of both Loyalty and Culture.

Amenities can give a bonus of up to +6 loyalty if you have a surplus, but can also give -6 if you run a deficit greater than 2. As these also affect happiness, you'll likely already be keeping an eye on them, but if you've noticed a drop in loyalty, it's worth double-checking to make sure your people are well supplied. Amenities also suffer a penalty from war weariness, so keep in mind that extended wars can hurt your faction's overall loyalty.