Humble Choice gives you a selection of random games each month including at least one which we'd consider to be a major game. The number of choices are based on the tier of subscription, with a few lucky classic subscribers getting nearly every game for $12 a month. If you're looking to get a new subscription, that many choices will set you back $19.99, and comes with up to 20% off games in the Humble Store as well.

Some key examples from the past include Frostpunk, Shadow of the Tomb Raider, Kingdom Come Deliverance, and Assassin's Creed Odyssey. In this article we are going to look at some possibilities for the Humble Choice June 2020. While there's no guarantees we'll be right, we think it's fun to speculate, and even if we're wrong, Humble Choice comes with a discount in their store. 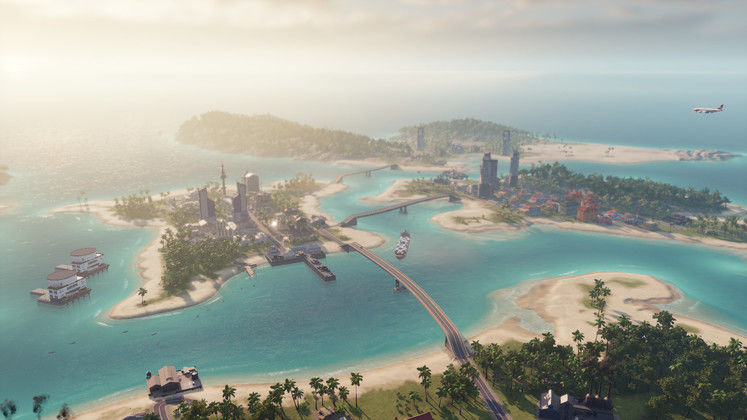 Humble understands how much business they get from management gamers, and nearly every Choice has something for them. Tropico 6 has been at the top of many people's wishlists for a long time and the game has been out for a little over a year which makes it a good bet for the major title. The sixth version of the game adds multiple islands to the city state builder, each needing to be bridged to for expansion. Take a look over at the Humble Store and take a peek at the saving you get with your subscription. 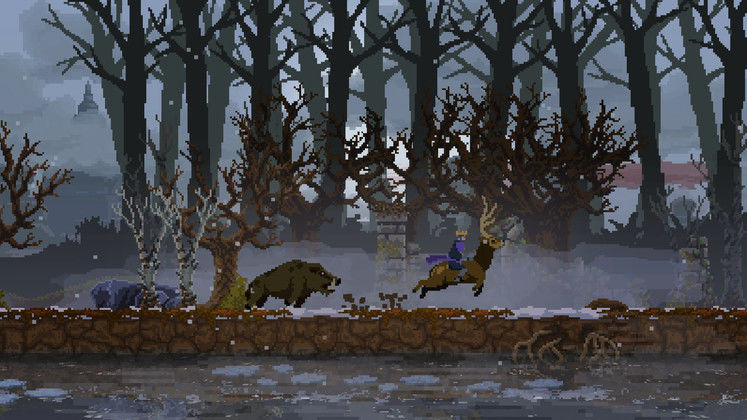 Humble has a real love for pixel art games, and Kingdom Two Crowns is a prime possibility. It is marketed as a side-scrolling micro strategy game where you play the role of monarch atop their steed travelling throughout their kingdom. The game comes with a co-op mode and you can check it out more over at the Humble Store. 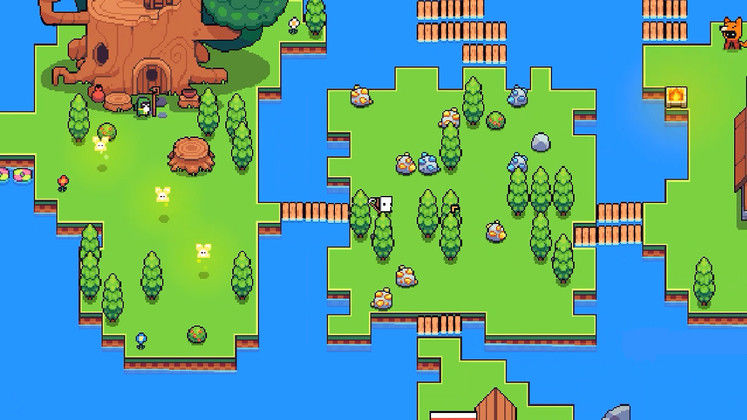 Less pixels, more art, Forager is our second prediction in the mid tier games that make up the majority of the choices. Forager is an open world exploration, farming, and crafting game inspired by the likes of Terraria and Zelda. The game features a little of everything in addition to its delightful aesthetic, so fingers crossed. The game is available on the Humble Store. 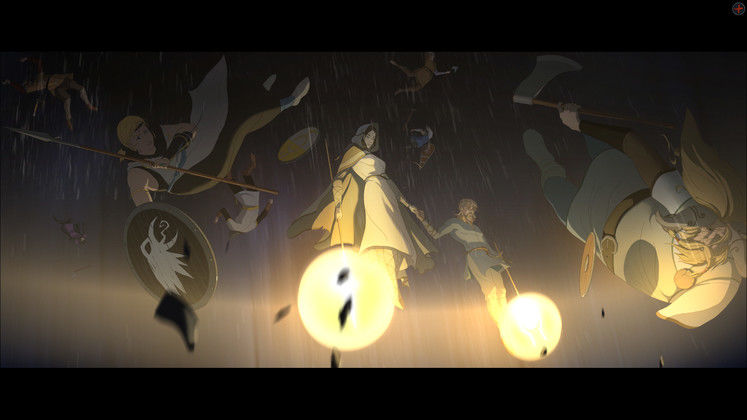 We don't want to talk even more about beautiful artwork, but we had a hard time choosing just one screenshot for this prediction. The Banner Saga 3 is the conclusion to an epic viking saga where every decision can have dire consequences for your people while it follows on directly from your Banner Saga 2 save game and the decisions you made. This game tugs at the heartstrings, and that's one of the things Humble seems to look for in their choices. You can have a look on the Humble Store, even if it's just at the pretty pictures. 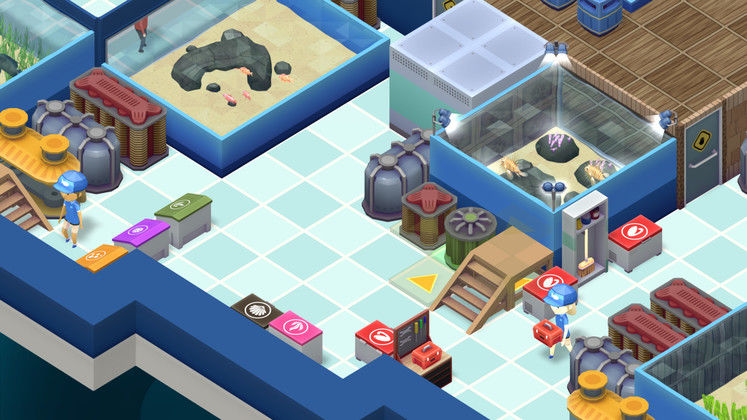 Another option in the quirkly management genre, Megaquarium is a zoo tycoon, but with fish. It strikes a nice balance between complexity and simplicity and falls under the subheading of chill while still letting you tinker with the pumps and filters and behind the scenes management of your exhibits. You can't take a dip in the fish tanks, but you can dive into the Humble Store to see more.

Do you have any predictions you'd like to see this month? Let us know in the comments below.

GameWatcher sometimes includes sale links that upon purchase, will give a sale commission to us, so thank you for supporting us.