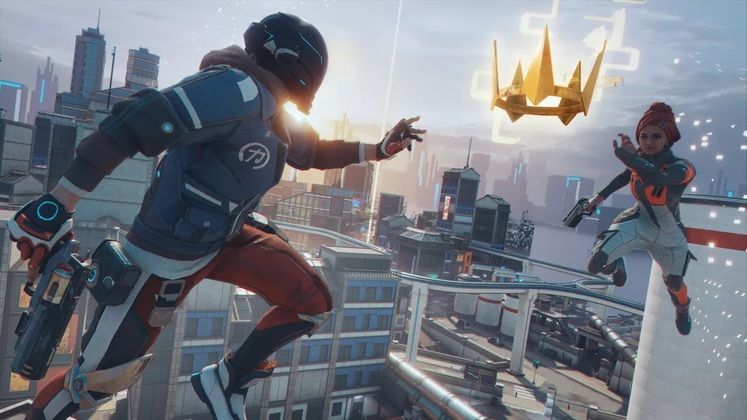 Hyper Scape's Error Code Orchid has been a frequently encountered issue for quite a few of the battle royale's players during the game's beta stage.

With the free-to-play battle royale having now begun its first season, players were hoping to no longer have issues with Hyper Scape Error Code Orchid. Sadly, that doesn't seem to be the case. 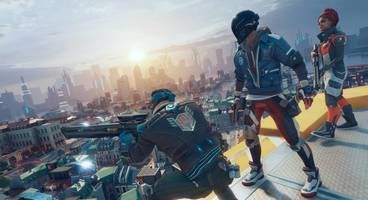 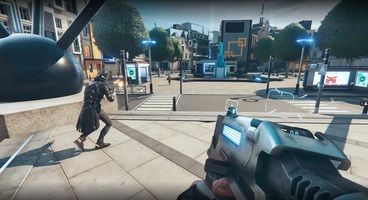 While this remains annoying, players can fix the Hyper Scape Error Code Orchid by simply manually exiting the lobby, waiting for a short while, then heading back in.

If that doesn't get rid of Hyper Scape's Error Code Orchid, restarting the game seems to do the trick for players.

Hopefully, an official fix for this issue will be deployed soon. At the same time, it's possible that the Hyper Scape Error Code Orchid family is bigger than just these two codes. We'll keep an eye out and update this article accordingly as soon as we learn more.

For more help with Hyper Scape, here's what we know on a potential Steam version for Ubisoft's battle royale.