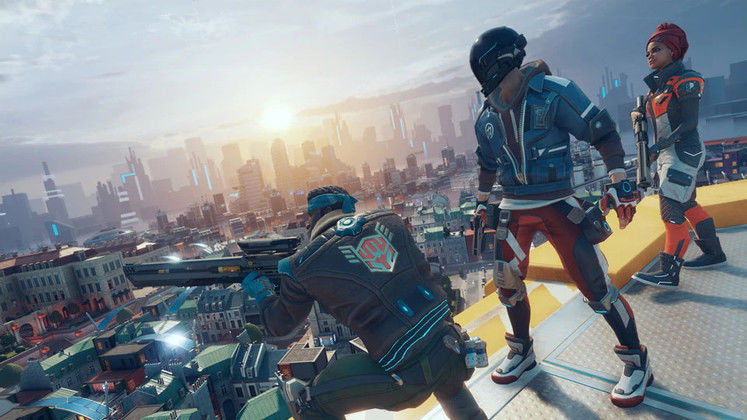 Neo Arcadia is a virtual city that pits combatants against each other in their battles to Hack and shoot their way to the Crown. This city exists in the Hyper Scape, a new battle royale from Ubisoft with two ways to play - either outlive your enemies or hold the Crown that spawns near the end of the match to win.

Currently in open beta, the game features a massive metropolis to fight in and abilities that let you leap tall buildings and Hack the system for all sorts power-ups including Mines, Shockwaves, Invisibility, and more. The game also includes Twitch integration that allows viewers to vote for game-changing effects to be applied in game.

July 12th saw Update 0.3 to the beta and a whole series of patch notes to peruse. We've chosen the choicest notes but the full list complete with explanations about the changes are available on their website. 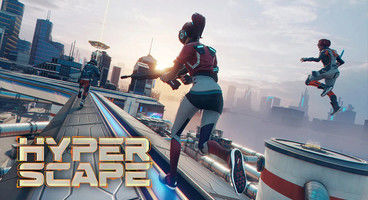 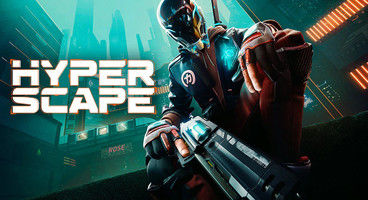 Full patch notes are available here and you can get in on the open beta on here.