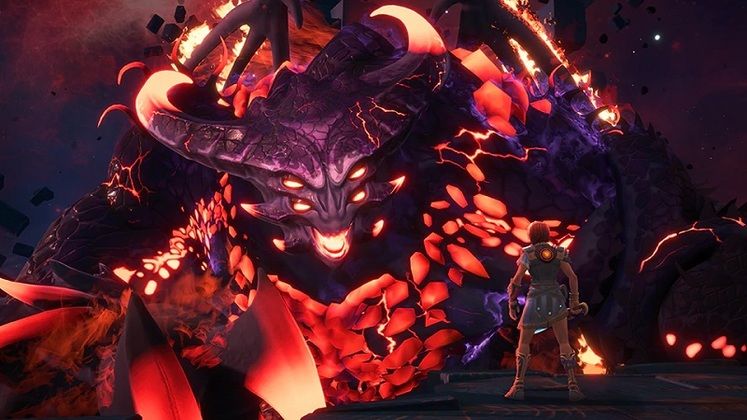 Immortals Fenyx Rising preloading is now available across most platforms, letting players download the game in advance of its December 3 launch, slated for different release times across the globe.

Immortals Fenyx Rising preload will, however, not be available on Google Stadia. Users looking to play that version of the game being able to download it as soon as it releases this Thursday.

The second Ubisoft open-world game in a shorter span of time, following Assassin's Creed Valhalla, and previously known as Gods & Monsters, it follows the eponymous character on their quest to save the Greek gods from Typhon's wrath. 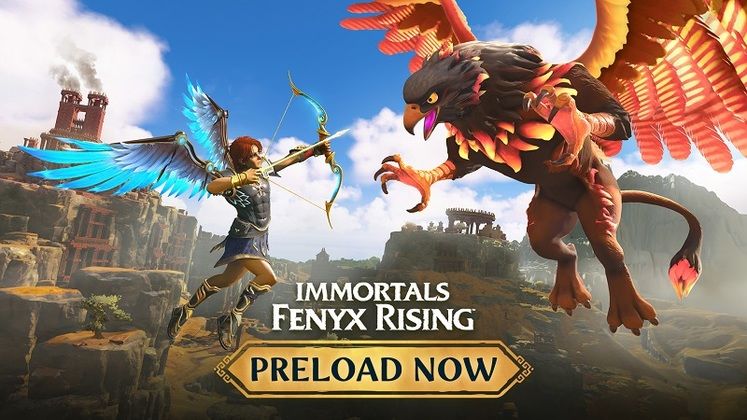 Here is all the info regarding Immortals Fenyx Rising preload availability and exact release times, as detailed by Ubisoft:

With the Immortals Fenyx Rising preload and release Times now covered, check out the launch trailer below to get a better idea of what you can expect from the Golden Isle, its gods and monsters.