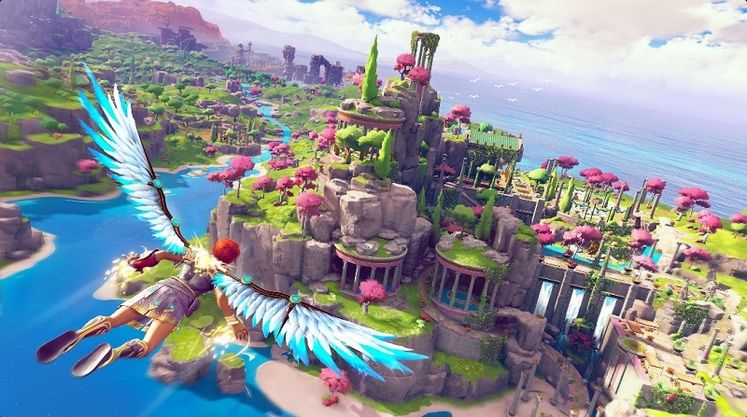 Immortals Fenyx Rising's Update 1.1.0 goes live later today, its patch notes revealing a focus on fixes and added support for the A New God DLC. In the upcoming DLC, players get to "overcome the legendary trials and challenges of the gods of Olympos to change the Greek Pantheon and fulfill your destiny."

Update 1.1.0 will become available for all Immortals Fenyx Rising players at around 9 AM ET/6 AM PT/14:00 UTC, also making visual customization remain applied when you switch armor and weapons. 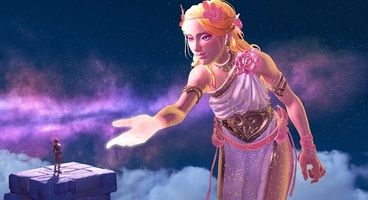 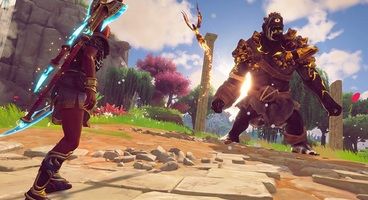 Here are all the changes and additions introduced to Immortals Fenyx Rising in Update 1.1.0, as detailed in its full patch notes:

For more on Immortals Fenyx Rising, here's what we know about co-op and multiplayer support.