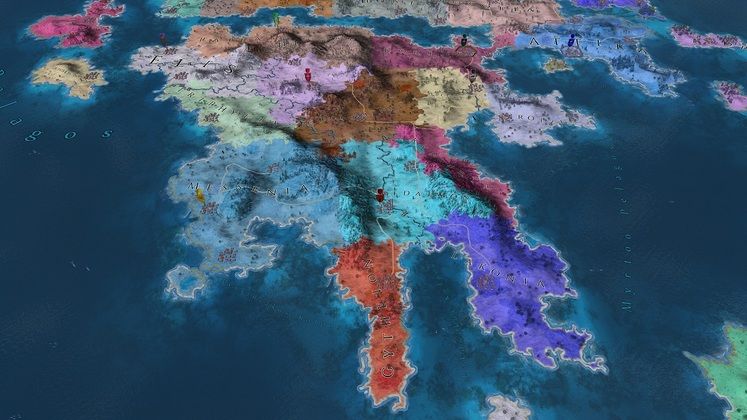 Publisher and developer Kube Games has revealed Imperiums: Greek Wars as its next project. The title mixes turn-based 4X and historical grand strategy with a dash of mythological elements.

Imperiums: Greek Wars begins in 359BC with Philip II of Macedon taking the throne of Macedonia, a country that wasn't exactly faring all that well. Although you can take the reins of Macedonia itself, the title will let you pick and choose from 30 playable nations. 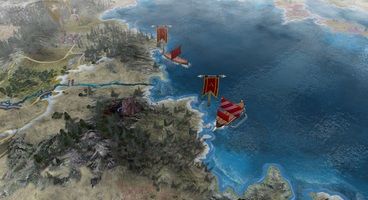 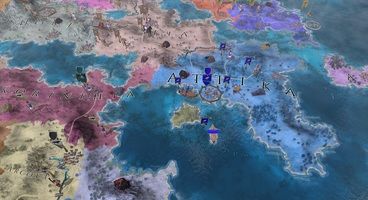 Imperiums: Greek Wars' playable nations include popular names like Sparta or Athens, but also let you rule over the Achaemenid Empire and its satrapies, several smaller Greek city-states and even a handful of semi-nomadic societies.

Imperiums: Greek Wars will let players handle multiple aspects of their nation, from military recruitment and campaigns to economy and government. You can forge your own path to glory or follow the nation-specific objective that the game offers as guidance.

Although taking place in a world that aims for "faithful representation of historical reality, political relations, animosities and ambitions", Imperiums: Greek Wars will also allow players to seek out the Golden Fleece or try their hand at untying the Gordian Knot.

Imperiums: Greek Wars is due out on PC at some point in Q1 2020. You can check out more information on its Steam page and watch its announcement trailer below.