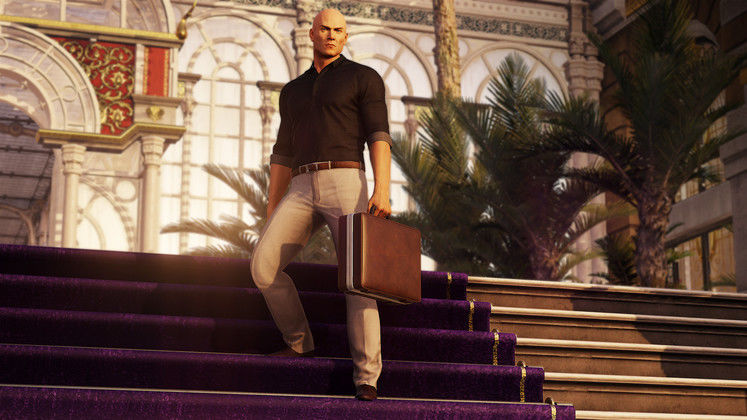 The Danish studio has previously collaborated with Warner Bros Interactive on games like Hitman 2 and Hitman: Definitive Edition, after publisher Square Enix sold it the rights to the Hitman IP. 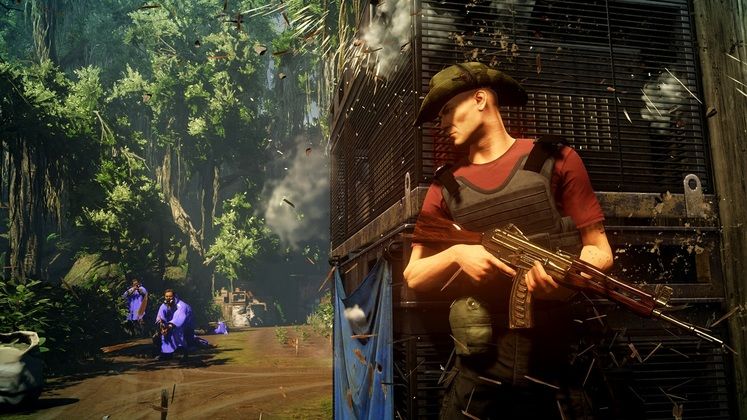 Although no further details were shared regarding IO Interactive's newest project, we do know that the Warner Bros-published game is headed to both PC and consoles.

Although it's had a few detours, the bulk of IO Interactive's portfolio is made up of Hitman titles. Given the success of the recent two games, largely praised for their well-executed sandbox experiences, it wouldn't be all that surprising that a new title in the series is currently in development.

Naturally, it's also possible that the developer is looking to branch out or simply take a break from its iconic assassin. Regardless of what this Warner Bros-published project turns out to be, IO Interactive is currently hiring for both its Copenhagen and Malmö studios. 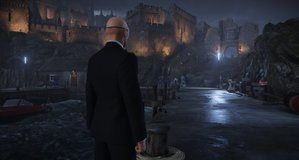