Iratus: Lord of the Dead

Iratus: Lord of the Dead is a Dark Tactical RPG Where You Make Your Own Monsters 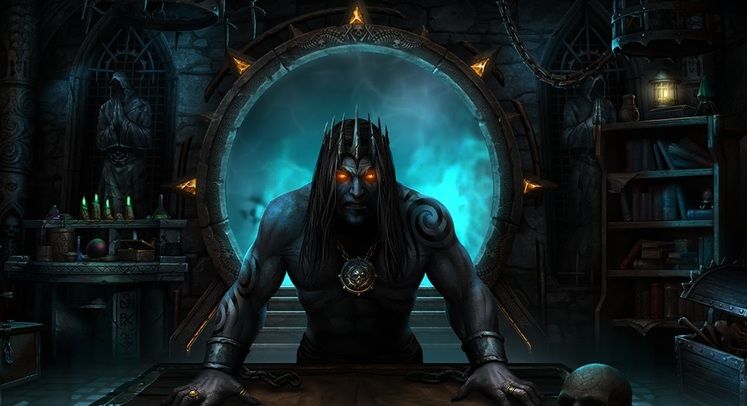 Iratus: Lord of the Dead is what happens when you mix Darkest Dungeon with the likes of Dungeon Keeper, as the developers themselves, Unfrozen, admit. Instead of taking control over valiant heroes as they trawl through the underworld, Iratus fields monsters of all shapes and sizes!

In Iratus: Lord of the Dead, players will be put into the shoes of the titular necromancer as he mixes and matches what extremities and parts he finds to create horrific monstrosities which then must do his bidding. 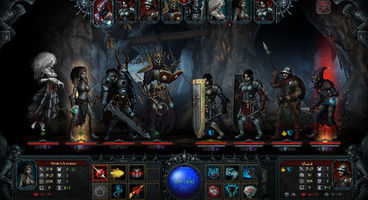 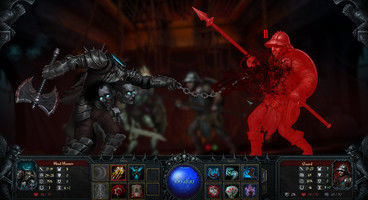 Presented as "an inversion to classic heroic tales,", Iratus has players slaughter what heroes they come across, then pillaging their remains for loot and body parts which are then repurposed in whatever way they may see fit. If that doesn't sound like a great time, we don't know what does!

Iratus: Lord of the Dead seems to take a number of notes from Darkest Dungeon to heart, with clear inspiration being taken from the popular modern horror classic. Will it be quite as brutal as its idol, however, we do not yet know.

We'll have a chance to see how Iratus fares in practice come summertime 2019, but since the publisher, Daedalic Entertainment, hasn't been all that willing to reveal a full release date just yet, all we can do now is get a bit of a hype train going. Watch the announcement trailer below.

Iratus: Lord of the Dead Essentials 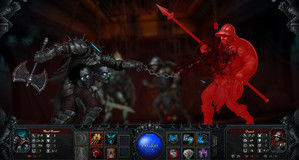