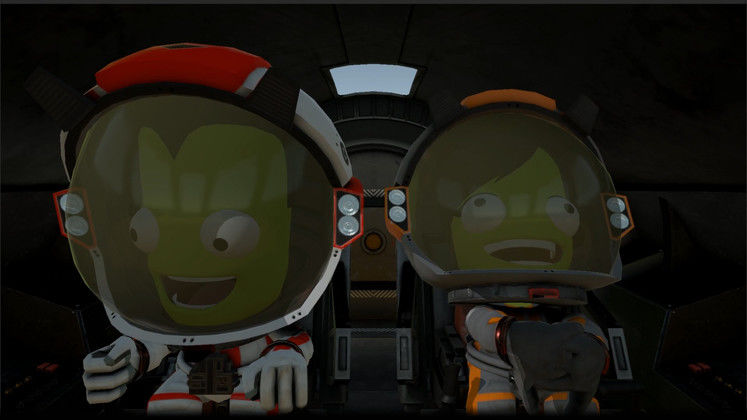 Kerbal Space Program 2's release date has been pushed back to late 2021, the space sim's development team has revealed.

The new Kerbal Space Program 2 release date is set sometime in Fall 2021, the reason behind the delay being the ongoing COVID-19 pandemic. 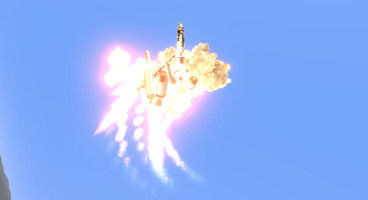 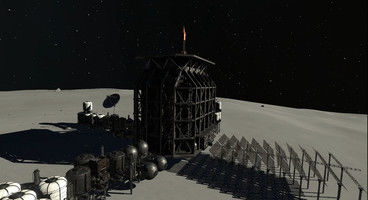 "As you all know, we've been working hard to make the best and most authentic KSP sequel possible. This is an ambitious goal. We are making a big, expansive game loaded with new features, but doing so will take longer than previously anticipated. With everything going on in the world today due to the COVID-19 outbreak, we're facing many unique challenges that require more time to safely create, iterate, test, and make KSP2 as great as it can be.", reads the tweet announcing Kerbal Space Program 2's new release date.

"We understand this isn't the news you were hoping to see, but ultimately we need to make the best decision for the development of Kerbal Space Program 2. That said, we will continue to keep you updated with more feature videos, developer blogs, and other content to share our progress from now up to launch.", it continues.

Before its delay, Kerbal Space Program 2 was aiming to arrive on PC, Xbox One and PS4 at some point between April 1, 2020, and March 31, 2021, dates which mark Take-Two Interactive's fiscal year 2021. Take-Two is the parent company of KSP2 publisher Private Division. 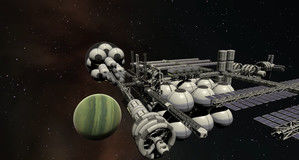