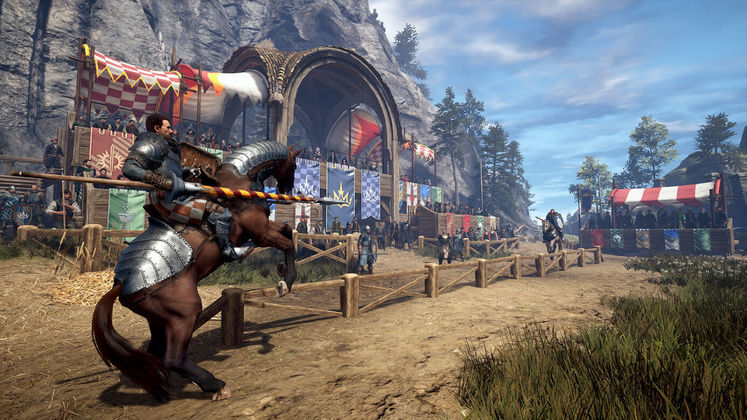 Broadly speaking, King's Bounty 2 retains the core elements of the series, leaning heavily on exploration, hero management, and tactical combat. However, its approach to each of the three pillars ends up differentiating it from past titles. 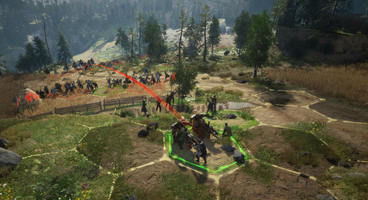 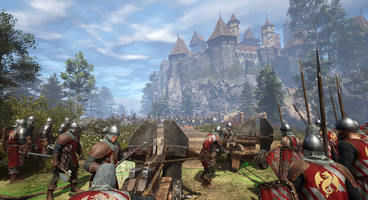 When exploring its open world, King's Bounty 2 switches to a third-person camera. As you roam from place to place, you'll end up spotting points of interest or overhearing discussions that can provide valuable information.

Combat will take up roughly one third of King's Bounty 2's runtime, the remainder being dedicated to exploration, puzzles, and dialogue that looks to expand the world established in previous titles.

Players will get to choose from a number of different characters, each having their own background, talents and magical capability. To this, King's Bounty 2 adds the 4 main Ideals of Order, Power, Finesse, and Anarchy, which determine a character's ethics and the way others react to them.

A character that follows Order will find it easier to talk to commonfolk but won't find bandits cozying up to them anytime soon. Conversely, Power and Anarchy might prove useful if you plan on working with less honorable individuals.

Ideals aren't mutually exclusive and characters dedicated to one of them can still perform actions that lean towards other Ideals. They can also change over time based on completed quests and choices.

Combat in King's Bounty 2 retains the isometric view of previous entry, playing out in a similar turn-based fashion. Units move in order of initiative and mastery of both terrain and unit types represents the key to success.

King's Bounty 2 won't rely on a number of pre-made maps when it comes to battles, instead turning the very surroundings you're in into an actual hex-based battlefield.

You can check out the entire first developer diary just below. King's Bounty 2 is headed to PC, Xbox One and PS4 later this year.