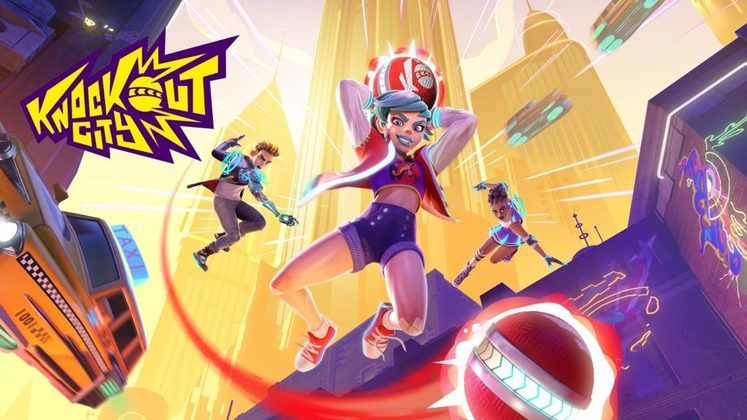 Here's where we'll cover Knockout City's Season 2 start and end dates. After it launched with a bang, thanks in part to its free trial, and players have started accommodating to its intense dodgebrawl matches, Knockout City has a new batch of content in store for us when the Season 2 release date comes around.

From a new Season theme, ball, to new crew contracts, special events, and a new map, Knockout City's Season 2 release date will mark the start of a shower of new content for the multiplayer title. Better yet, we won't have to wait all that long for it. 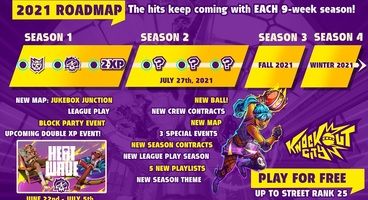 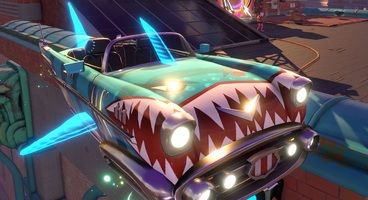 Publisher Electronic Arts has revealed that Knockout City's Season 2 has locked down its start date to July 27, which happens to be in a bit under one month. The third and fourth seasons will follow in fall and winter, respectively, so it's safe to say that the goal is to constantly give players something new to do.

While Knockout City's Season 2 end date wasn't mentioned directly, we expect it to occur on September 28. Provided it ends at the same time as the second season begins, the title's debut season will have lasted a whole 9 weeks, which is what informs our above guess.

Before Knockout City Season 2's release date comes around, however, there's still plenty to do. Updates come each week and the Heatwave limited-time event has just kicked off.

If you're feeling like growing your cosmetic item collection, you can also check out these promo codes and nab some awesome goodies for free.