Lawn Mowing Simulator Xbox Game Pass - What we Know About it 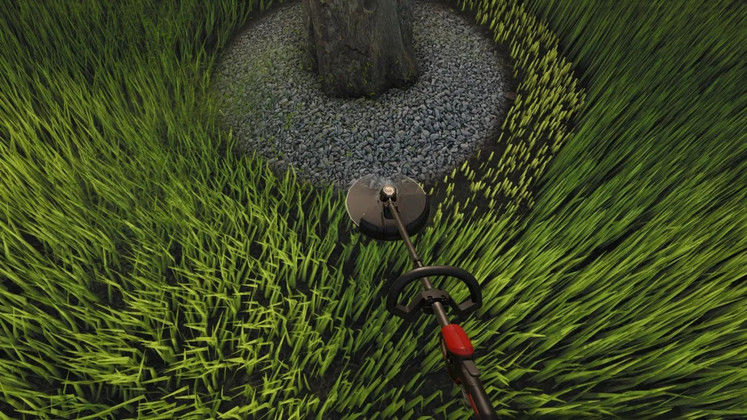 When you've always dreamt of mowing a lush green lawn but just don't have the space to store dozens of mowers, there's always Lawn Mowing Simulator. A surprise hit with fans of simulators, mowing your way to success, expanding your business empire, and taking on new clients has never been so relaxing.

The game, complete with the Ancient Britain DLC, has been available on Game Pass since December 2021, but only for PC and the Xbox Series X. At least until now. 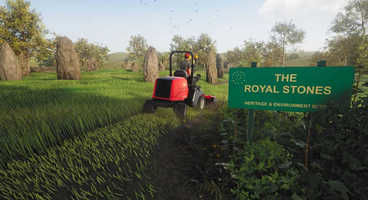 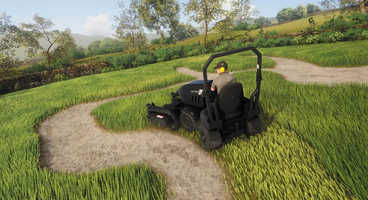 When Lawn Mowing Simulator was originally released, it wasn't playable on the Xbox One, but as of 17 February 2022, that will all change. The full game, alongside its DLC, will be available for download as part of your Game Pass membership.

Will this success pave the way for more games to be made playable by the older console? For games like Microsoft Flight Simulator, this seems unlikely, but there are still a lot of people without a Series X so less demanding games should be cross-compatible.