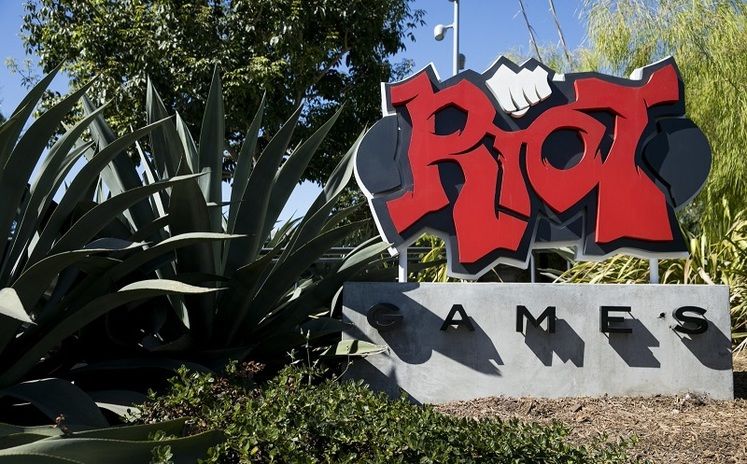 Riot Games is under yet another investigation, according to latest information. This time, instead of allowing for sexual harassment at workplace, they are being investigated for pay discrimination, and by the State of California, no less.

The California Department of Fair Employment and Housing has just recently requested that Riot provides employee pay data so as to check whether the claims of gender-based pay discrimination are true. 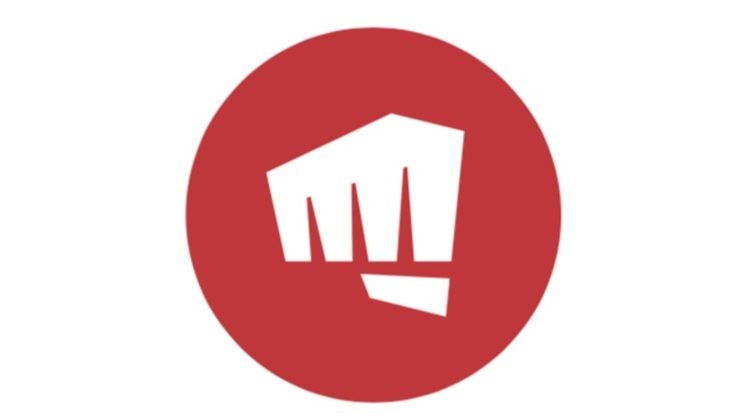 According to the pending lawsuit, Riot Games has, at the time of writing, yet to provide sufficient information from which it could be determined whether they've been discriminating their employees in regard to wages.

The general purpose of the investigation is to check whether the claims of them engaging in issues of 'unequal pay, sexual harassment, sexual assault, retaliation, and gender discrimination in selection and promotion' are true. In any case, it is a damning situation for the company.

This lawsuit is, then, related to the ongoing ones we've referenced before. Whether something comes of it all remains to be seen.