about 21 hours | By Bogdan Robert Mateș 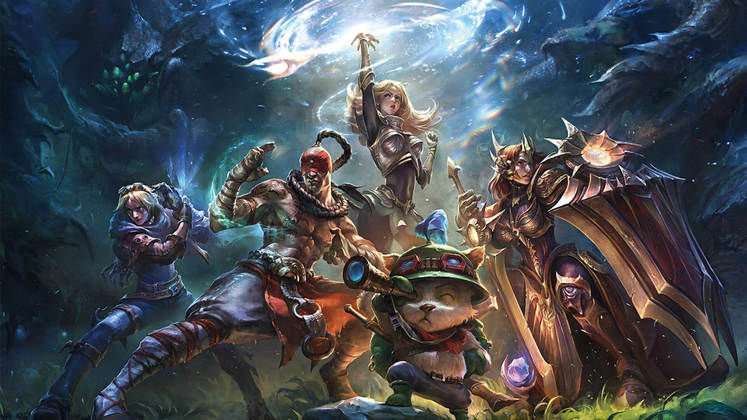 As 2020 is slowly drawing to a close, League of Legends is gearing up for preseason 2021, introducing a massive amount of changes to the PBE.

The first set of League of Legends preseason 2021 changes marks the start of an extended period of testing on the PBE. Over the next six weeks, Riot Games will work alongside fans to shape how the MOBA will change going into next year.

Among the LoL preseason 2021 changes slated to become available on the PBE count the item system overhaul, various examples of champion rebalancing and more. 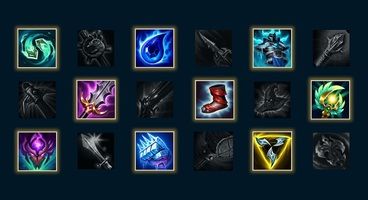 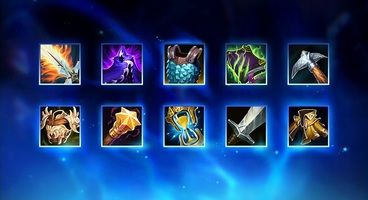 The item overhaul coming with League of Legends' preseason 2021 will add no less than 22 new Mythic items alongside a couple of new Legendary items.

Items are central for character builds in LoL providing stat boosts and effects that can turn games around if used properly or bought at the right time.

Here is a first look at the first version of the changes in store for the MOBA going forward:

Locket of the Iron Solari

You can read more about updated and removed items in this article covering Riot's plans for LoL preseason 2021.

Ok so hey how's everyone doing I have just been told we're actually doing rotations on Thursdays, not Tuesdays, so enjoy ~46 more hours of the items! https://t.co/f30gL4P7a0

As we approach PBE for the item system overhaul we wanted to prime some more high level changes and their goals.

One last Preseason Preview before PBE:

He also provided an update on the top three iterations that the preseason 2021 testing will focus on:

There are many iterations coming to PBE preseason but the top three we’re focusing on are:

Entering the third week of testing, players can expect 60 new item icons alongside the following:

Preseason is back on PBE today, there are lots of changes and more coming soon.

Get back in there and enjoy, thank you again for all of the experimenting and feedback!

Quick access inventory is now available for testing with shop resizing being on the developer's backlong:

At this point as you use new shop on PBE, are there any other big things that make it hard to browse?

A portion of the League of Legends preseason 2021 changes will target the MOBA's All Random All Mid mode. Players can now test how the broader item overhaul impacts ARAM.

Hello everybody! Now that PBE is back with Preseason content, ARAM is enabled, along with the changes we made to accommodate the new item system. Going to first post the changes, and then the reasoning behind them. Most visible are the Guardian items: pic.twitter.com/jtwqrBwv0g

The LoL preseason 2021 changes extend to champions and runes as well. Anivia and Cassiopeia are both receiving buffs, while champions like Jhin and Katarina are seeing some abilities changed.

Viktor's changes bring the champion closer to receiving a rework, as he no longer starts games with the Hexcore item in his inventory.

Curse of the Black Mist (E):

This ability's cooldown gets reduced by 1 second per 50 Ability Power, to a minimum of 5 seconds.

Way of the Wanderer (Passive):

The LoL preseason 2021 changes also include an increase in the mana that a multitude of champions when they level up by 20.

The Item Shop is also part of the planned League of Legends preseason 2021 changes with new icons and internal changes – like building towards using player data for recommended builds – being on the way.

In a post on the game's website, developer Riot Games explained how it will juggle both Preseason and patch testing in the coming weeks:

As things are bound to change over the next six weeks, we'll keep updating this article as we learn new details about the League of Legends' preseason 2021 changes on the PBE. For more on the MOBA, check out what Patch 10.21 has in store for players.