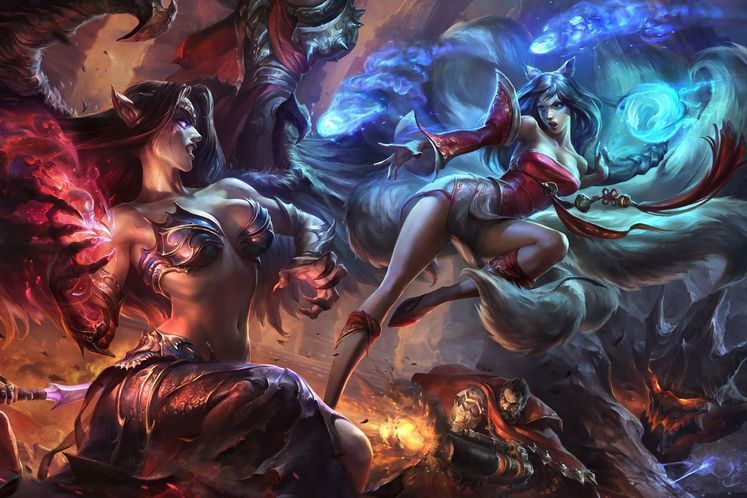 You're likely wondering about the LoL server status after having received an error message saying that the game couldn't log you in if you've tried to play the game today. So, is the game down for maintenance? Why is it offline? What is the reason? We've got the answers below. 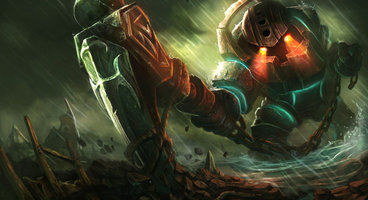 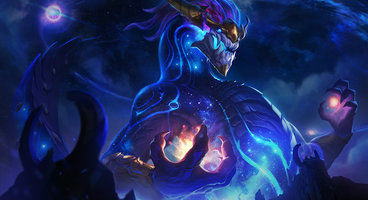 The League of Legends servers are online at the moment, however, they will be taken down on January 11, as Patch 13.1 will be deployed.

"Starting at 11/01/2023 03:30 GMT Ranked Queues will be disabled in preparation for patch 13.1. At 11/01/2023 05:00 GMT the servers will be shut down and all games currently in progress will end in a draw and stats will not be recorded. We estimate the battlegrounds will be unavailable for 3 hours," reads the game's Service Status page, where you can also check the exact timing for your region.

For the latest word on League of Legends, we've got you covered, although it's also worth keeping an eye on the Riot Games Support Twitter account.