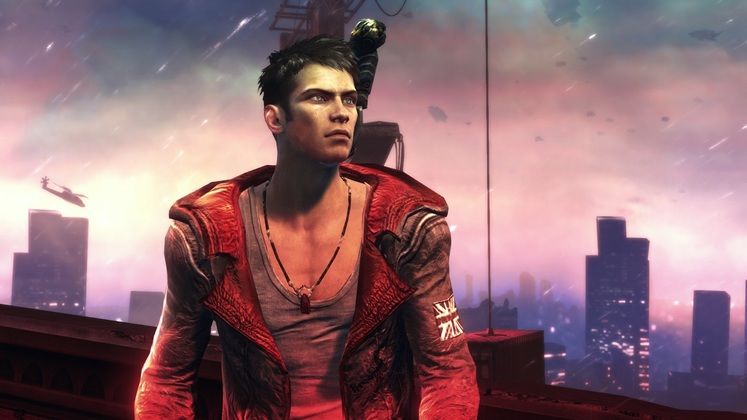 After Hellblade: Senua's Sacrifice developer Ninja Theory filed a trademark for a new IP called Bleeding Edge last year, little else on the project made headlines. That silence was kept until today, when a leaked trailer surfaced, revealing more about the title.

As it turns out, Bleeding Edge is a 4v4 team fighting game that focuses on melee combat. The title marks a departure from the serious tone of Hellblade: Senua's Sacrifice, featuring a livelier, more colorful tone for its futuristic brawls. 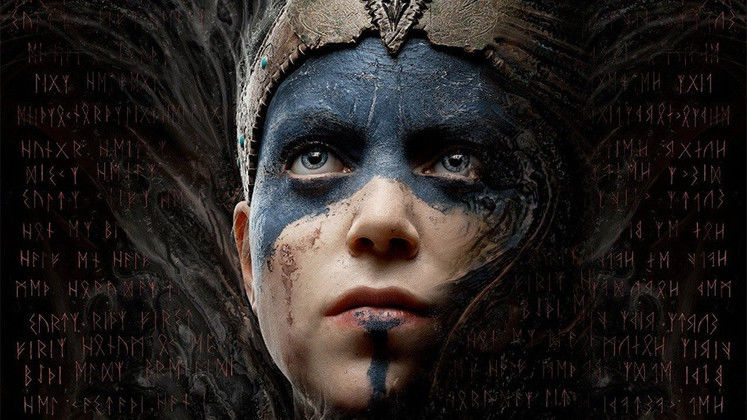 The Bleeding Edge leaked trailer reveals that its upcoming online brawler will feature a number of distinct characters with differing fighting styles and their own crazy aesthetic.

Where Makutu is a large brawler with steel-laden arms, Buttercup not only has one arm replaced with what looks like a makeshift sawblade, but also foregoes legs for one single wheel. Judging from this brief glimpse at Bleeding Edge, its roster won't be lacking personality.

The leaked trailer, first spotted on website xboxer.sk, also reveals that a Bleeding Edge technical alpha is slated to start on June 27th. 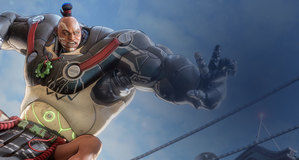