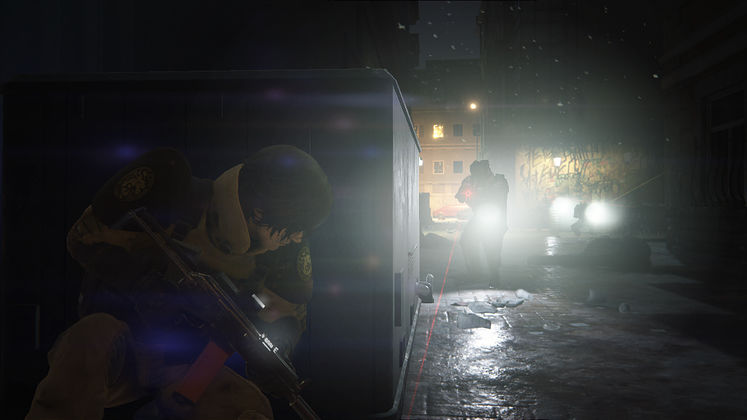 Left Alive looks like it's going to be tackling the issue of war with all the subtlety of an average Metal Gear Solid title. Not that this is necessarily a bad thing, mind, but it's something that we feel ought to be mentioned all the same.

Giving us the first good look at Left Alive's three protagonists, as well as a decent overview of the game's setting of a war-torn Novo Slava (sound familiar, perhaps?), the latest trailer is focused on driving home what it's all going to be about: Left Alive is a deeply personal tale of survival during war. 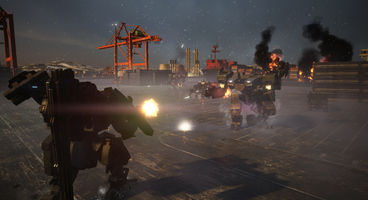 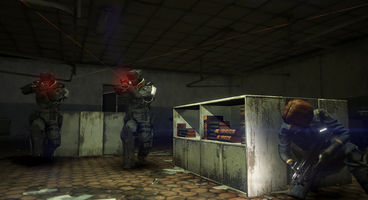 Of course, you should also keep in mind that this game is backed by a number of developers who used to work on Metal Gear (hence the comparison), and it definitely shows. Without passing judgement before the actual reviews are up, Left Alive looks and feels very much like a Metal Gear Solid entry.

Left Alive has got it all: potentially annoying protagonists, an over-abundance of mechs, some philosophy thrown in for good measure, and the like. From a gameplay perspective, we do know that the game will feature stealth and survival mechanics, as well as some light role-playing and dialogue.

There's no word on the game's release date, short of the fact that it's been announced to come out sometime in 2018, so if this sort of thing interests you, be sure to stay tuned to Game Watcher for more info as it is released. 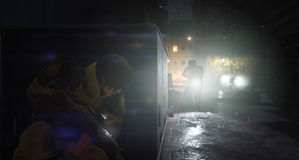