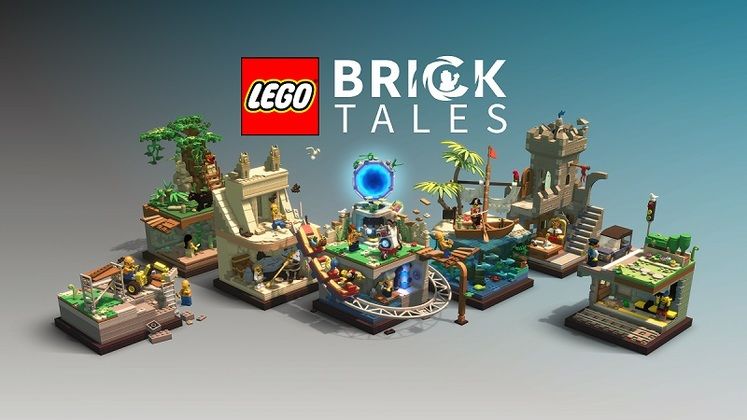 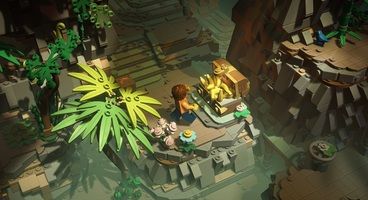 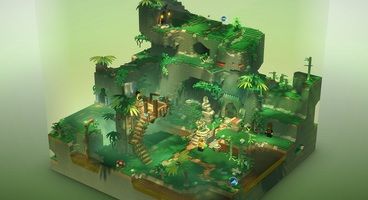 Whether you're navigating the jungle, sun-drenched deserts, an urban cityscape, towering medieval castle or tropical Caribbean islands, you'll have plenty of secrets to uncover while encountering minifigures who offer different challenges.

LEGO Bricktales' puzzles task you with building things such as market stands, kingly thrones, or music boxes, which are purely aesthetic, as well as fully-functional, physics-based objects like bridges, cranes, and gyrocopters.

You're given a specific set of bricks to work with, but how you go about creating the required objects is all up to you. Going by its announcement trailer, which you can watch below, some trial and error will likely be involved.

"With LEGO Bricktales, we’ve made it our mission to tap into what it is that makes LEGO play so special." said Dieter Schoeller, Thunderful's Vice-President of Publishing. "Our intuitive brick-by-brick building mechanic allows players to engage with LEGO bricks in a video game the same way the toys have been inspiring people’s imagination and creativity for decades."

LEGO Bricktales is set to launch later this year. No details were shared about its targeted platforms but we'll hopefully learn more over the coming months.