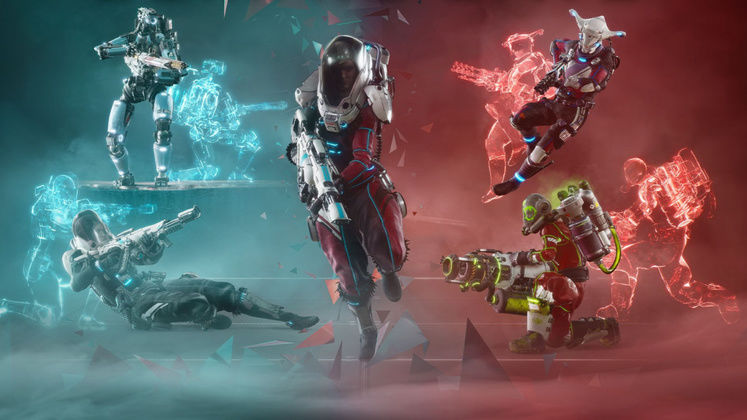 The Lemnis Gate beta will be taking place from the 22nd to 26th July, allowing players to try out the turn-based strategy shooter before it launches on the 3rd August for PC, PS5, PS4, Xbox One and Xbox Series X.

The beta will be open to everyone and is said to include four maps and two game modes; Retrieve XM and Domination. 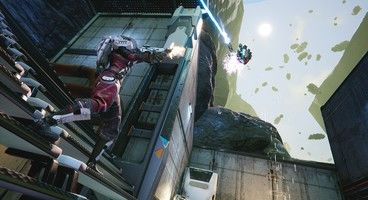 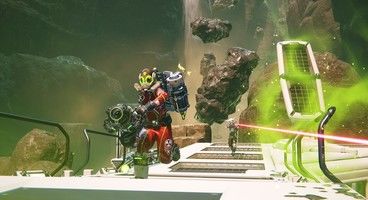 Here's a little bit about each game mode and what maps they'll include:

Retrieve XM takes place across the maps of Tectonic Wells and Quarry. Players will need to leverage these varied landscapes as part of their strategy as they compete to collect the most Exotic Matter (XM) before time runs out.

Domination is where players will seek to outwit and outsmart the opposition as they compete to control territory across the maps of Chimera and Arbor.

There will be seven Operatives available to play as in the Lemnis Gate beta, and players will have the chance to use the beta to earn exclusive operative and weapon skins, which they can carry over to the full game once it launches.

Ratloop Games Canada pointed out that these skins will only be available to unlock in the beta, players won't be able to earn them once the full game launches in August.

Lemnis Gate will launch for PC and consoles on the 3rd August, 2021. The beta is only available for PC players, and you can sign-up for it on the official website.