Lords of the Fallen 2

Lords of the Fallen 2 is in Trouble again

Lords of the Fallen 2 is in trouble, yet once more. After a rocky development process that made fans worried about whether the game will ever be completed, the developers Defiant Studios had finally found a publisher to work with - CI Games. Things were looking up for a while, but now problems abound.

CI Games have, according to sources, been quite unhappy with the way Defiant Studios have treated Lords of the Fallen 2, and have now terminated their agreement. Furthermore, it seems that the publisher and the developer have not broken up on good terms, either. 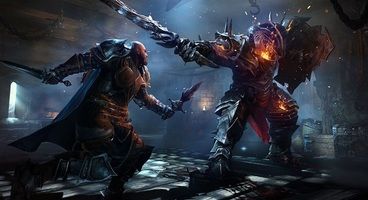 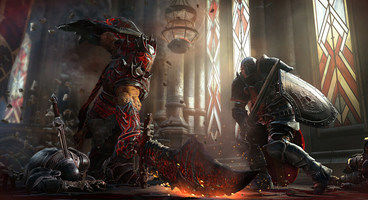 "he termination of the agreement was submitted due to inadequate execution by Defiant said CI Games in a press release.

Expectedly, Defiant Studios disagree with CI Games' assessment of the matter at hand: "The team that was working on CI Games' project was comprised of exceedingly talented developers whose work we fully stand behind. Our team knows how to build quality games as is evident by their key roles in Just Cause 3, Call of Duty: Advanced Warfare, Far Cry 5, Devil May Cry (DmC) and many other top tier projects."

David Grijns, founder and managing director at Defiant said that "(they) categorically disagree with the portrayal of Defiant Studios made by CI Games."

It's impossible to tell who is in the right here, but one thing's for sure: Lords of the Fallen 2 is definitely in trouble.

Lords of the Fallen 2 Essentials 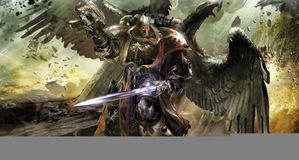