Lost Ark made its way onto our radars since it was first revealed many years ago but, as time passed, its western launch continued to evade us. E3 2021, however, brought good news for those players still waiting to see what the world of Arkesia has to offer, giving us the first details about the game's Steam release date.

Lost Ark's Steam release date comes more than three years after its full Korean release, courtesy of publisher Amazon Games. European and North American players will be treated to a localized version of the free-to-play game that keeps its gameplay intact. 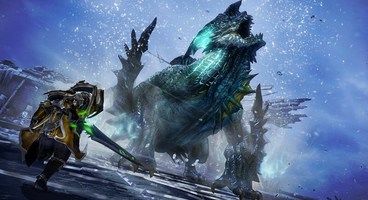 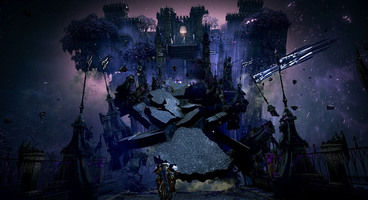 So, how far are we from the Lost Ark Steam release date? Further than initially announced, it seems. In June 2021, Amazon Games promised the game would launch in the West at some point in Fall 2021. That, however, changed a few months later, when the publisher announced it would push the game's launch to late March, 2022.

"While delving into all of the great feedback and data generated by our Alpha and reviewing recent changes to the Korean version that we want to include in our release, we discovered a lot more work that will be needed to launch Lost Ark at the high quality bar our players deserve," reads a post on the game's Steam page.

"As players have been waiting for so long, we want to take the time to do it right while also ensuring we look after the wellness of our hardworking Amazon Games and Smilegate teams."

During The Game Awards 2021, it was revealed that Lost Ark's PC release date would occur sooner. Founders Pack owners will be able to hop in and play starting with February 8, while everyone else will have access to the game on February 11.

Aside from the usual monster-slaying and gear-chasing, the title stands out from its ARPG peers through the inclusions of systems like sailing, homesteading, harvesting, and crafting.

This is what we know so far about Lost Ark's Steam release date. We'll keep an eye out, in case it gets pushed to a later date, although we're hoping that won't be the case, given how it is one of the most anticipated free-to-play titles out there. 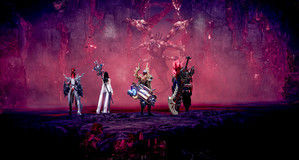