Lost Orbit: Terminal Velocity Giveaway! We've Got 5 Copies To Be Won, and It's Easy To Enter! 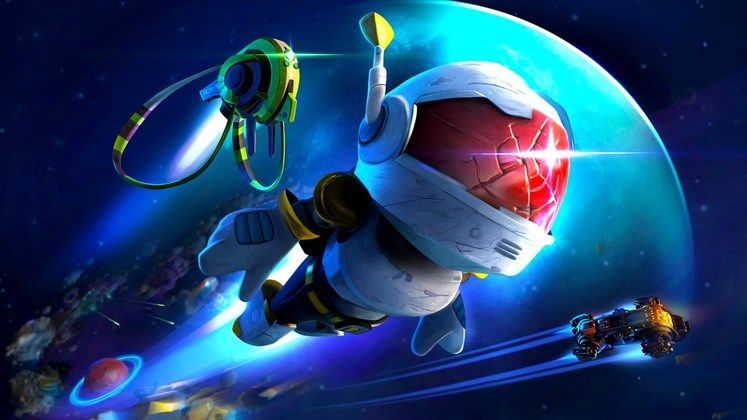 Back in 2015, you may have played a little indie game called Lost Orbit. It was a fun little action game set around the quick exploration of space, and it won a lot of praise. Now the definitive edition of the game is finally out, and we're giving away five free copies of Lost Orbit: Terminal Velocity on Steam! And it's easy to enter!

Simply head below and you'll be able to enter our competition to win one of 5 copies of the new Lost Orbit: Terminal Velocity - completely for free! It boasts 50+ intense levels across 5 star systems, so you'll be getting a great game with a lot of content to keep you occupied. See below for how to enter! 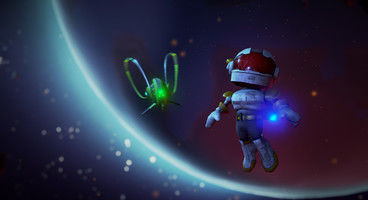 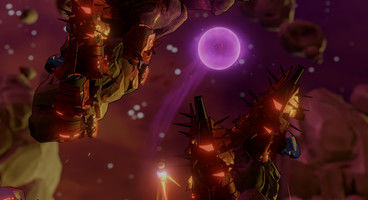 Lost Orbit: Terminal Velocity is out now on Steam, and it's the expanded, improved, and cleaned-up version of 2015's acclaimed Lost Orbit. Explore space as "lowly maintenance worker" Harrison, as he shoots through action-packed levels in search of equipment to salvage so he can find a way home.

You can enter the competition below. You have just 6 days to enter, and we'll announce the winners on 5th August.

Rather than settle for a single entry, however, you're free to enter multiple times depending on how many of our conditions you're willing to meet. Depending on how you've found this post, you may already be eligible to claim more than a single entry. If you're still wanting more, simply follow the instructions of each to boost your chances of nabbing a code once the deadline rolls around.

Liking and following us on various social media sites would be the easiest way, but we'll leave the execution up to your own discretion. Thanks to developer and publisher PixelNAUTS for providing the copies, and for creating such a wonderful game! 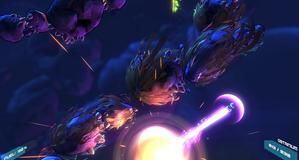