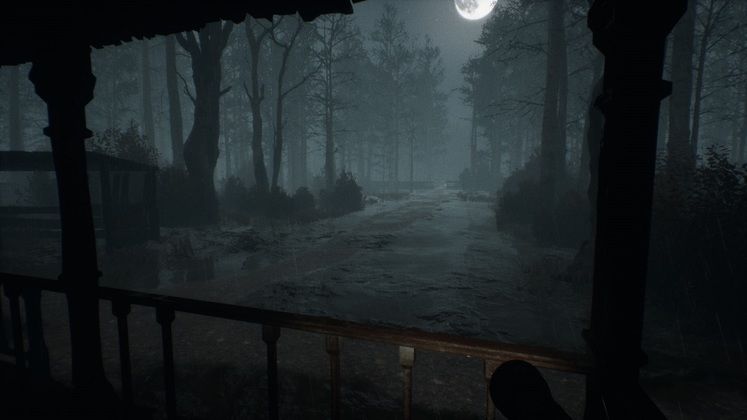 Lunacy: Saint Rhodes, the horror title in which "you're never truly safe" has been delayed to next year, publisher Iceberg Interactive announced during today's Iceberg Ahead event.

No concrete release date was given following the delay, but new footage of Lunacy: Saint Rhodes was premiered during the showcase. 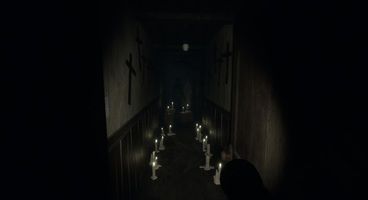 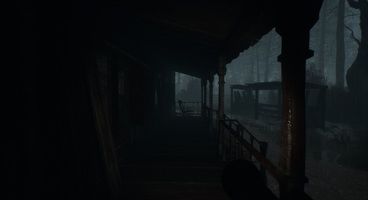 While, at first glance, Lunacy: Saint Rhodes may look similar to many a horror game currently out there, the differentiating element said to set it apart is actually found under its hood.

The Author AI "an advanced artificial intelligence that observes how you play and adapts to your every move" is what maintains the tension as you're investigating the truth behind your family's murder. Players can also expect a dash (or several) of insanity to be involved as the main character uncovers more of their family's dark past.

If the Author AI proves to be a successful experiment, it sounds like there's quite a handful of horror goodness slated for next year. 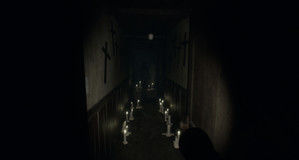