Maneater After Party Mission - How to Unlock It? 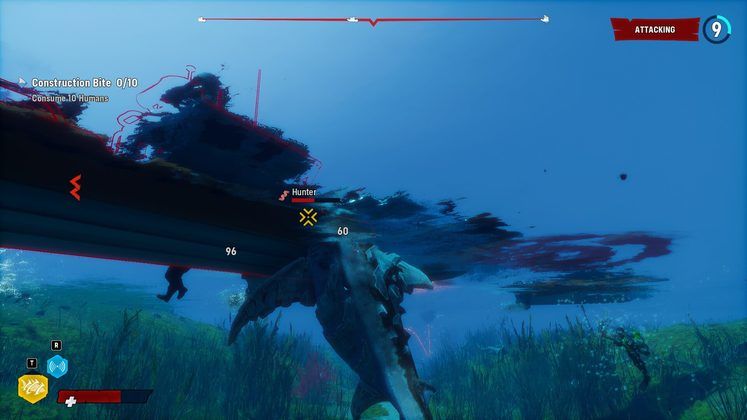 Maneater throws many missions your way during its story campaign, asking you to kill, bite and devour stuff. Among them, however, After Party stands out due to its relative lack of guidance.

Here's everything you need to know about Maneater's After Party mission and when you can unlock it. 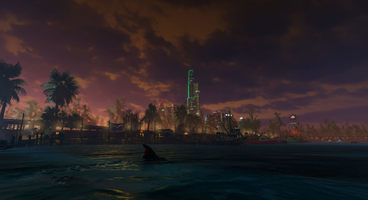 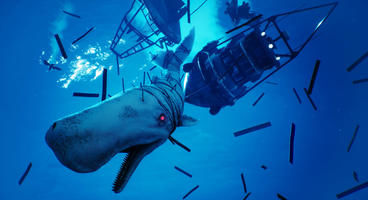 The After Party mission is there for anyone looking to grab remaining collectibles and get to 100% completion.

It's also when you can return to Crawfish Bay, the location you briefly see as a shark pup before heading to the Fawtick Bayou and which doesn't feature any story missions.

Crawfish Bay has its own set of collectibles – minus landmarks – required for full completion. That being said, you can clear out the area even before Maneater's After Party mission kicks off.

The After Party mission doesn't currently lead into any form of new game plus, being the spot where you Maneater playthrough ends.

Thankfully, developer Tripwire Interactive is already prototyping new content for those players who haven't eaten enough things as a shark.

For our thoughts on the game, give our Maneater review a read.