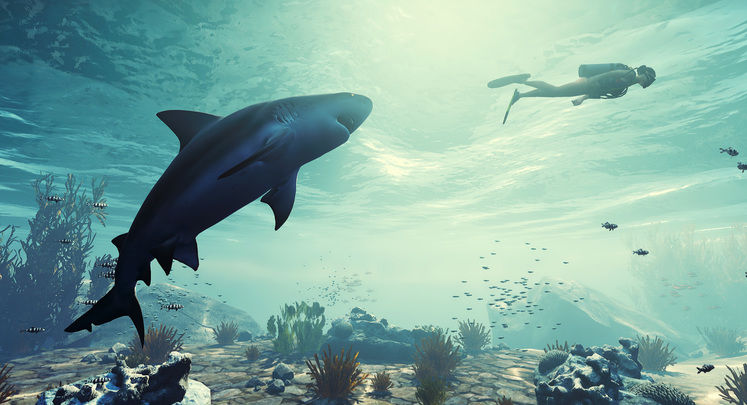 Tripwire Interactive has confirmed that Maneater, the ARPG where you play as a shark, will be an Epic Games Store exclusive for the first 12 months following its launch. It will only make its way to other PC platforms once the exclusivity period ends.

"Epic are doing something unheard of for digital distribution platforms - they are taking risks by putting money back into the independent development ecosystem via funding some games. This allows developers to take bigger chances and make better games than they would be able to otherwise. That’s a win for everyone." Tripwire Interactive CEO John Gibson said. 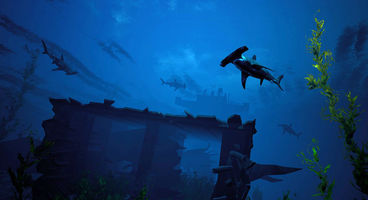 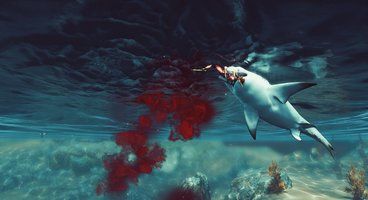 Maneater was initially announced during this year's E3 and is an open world single-player ARPG in which players take the role of a giant Bull Shark hell bent on getting revenge on the human who killed its mother.

Players will get to swim in the waters of the southern US Gulf Coast, terrorize and chomp on tasty humans as well as customize their shark's stats or evolve its body parts to suit different needs.

No specific release date was given. Maneater isn't the only game to pick the Epic Games store in favor of Steam. Receiving 88% of the revenue alongside avoiding the clutter on Steam seem to be good enough reasons for at least a couple of games to make the move. It will be interesting to see how long it will take for other developers and publishers to make the move, as well as whether or not gamers will ease into installing another launcher on their PCs.