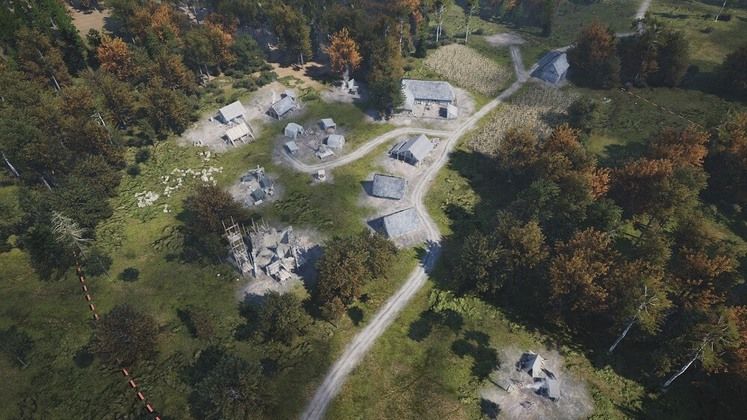 "The building mechanic is motivated by the growth of real medieval towns and villages, where major trade routes and landscape often influenced how the settlement shaped and developed", reads the game's Steam page. 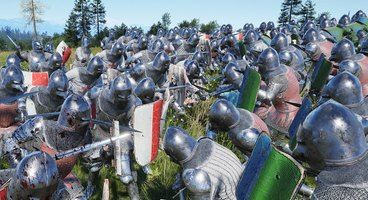 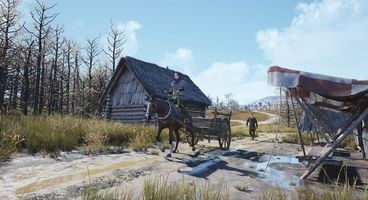 Manor Lords aims for historical realism, its buildings being inspired by those found in Europe between the 11th and 15th centuries.

The title will also feature dynamic weather and changing seasons which will impact not just the village but also war.

As far as its battles go, players can expect to see large numbers of units clashing, "formations, morale, flanking, fatigue , weather and equipment all coming into play".

Manor Lords is set to enter Steam Early Access at some point this Fall and plans on staying there for one or two years, regular content updates included. You can see it in action in the trailer below.