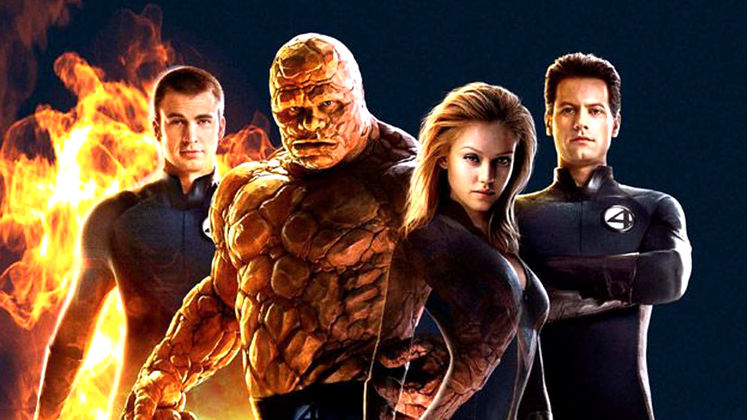 Earlier this week Marvel Games, the official house for Marvel Comics characters in videogames, teased something exciting, possibly a new Marvel game reveal. The studio added a suspicious "4" to their logo in place of the "A" in "Games", presumably not related to any videogame projects we know about, such as Marvel Ultimate Alliance 3.

Unfortunately, it has now been revealed, and it's nothing exciting - it's a Fantastic Four mobile event, celebrating the return of Marvel's first family to videogames that aren't available on PC or consoles. Well, okay, one game is... 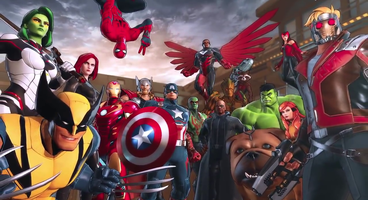 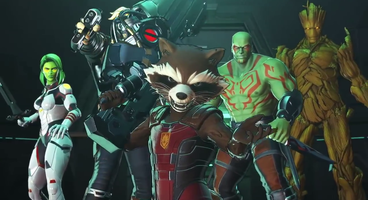 If you check out the Marvel Games Twitter page you'll see the conspicuous "4" in the logo, but it's all related to the Fantastic Four event, who are entering Marvel Puzzle Quest, Contest of Champions, Strike Force and Future Fight. Only Marvel Puzzle Quest is available on PC, and it's hardly worth caring about.

Marvel's first family, along with the X-Men, were banned from merchandise including videogames (or at least, de-prioritised) due to a spat with Fox - who own the movie rights. Of course, Disney will soon own Fox, so hopefully the multiple years with no advertisement or popular appearances won't impact the brands...

While there is one potential bit of excitement for console owners, as something Fantastic Four-related will come to Spider-Man PS4. This could either mean Spider-Man's Fantastic Four suit (for when he joined the team) or the family's Baxter Building, which was omitted from the Marvel New York map due to the silly reasons we just mentioned. That doesn't affect us though, unless Spider-Man PS4 comes to PC.

We speculated on a few possibilities for this reveal, including a Fantastic Four nod, if you're still interested:

We personally believe that the long awaited Avengers Project will be announced properly this year, but we doubt it has anything to do with this reveal. Frankly, as long as it's not another really exciting Twitter tease that turns out to be a mobile thing we'll be happy... oh, wait.