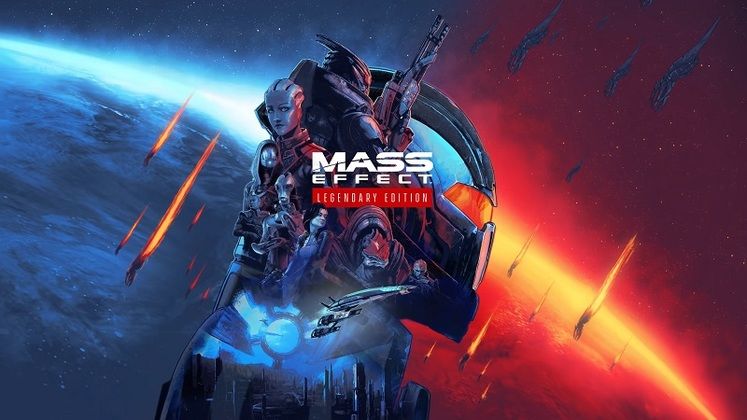 Mass Effect Legendary Edition has been officially revealed by developer Bioware as the long-awaited remaster of the original trilogy during this year's N7 Day celebration.

Set to launch in Spring 2021 on PC, Xbox One and PS4, with forward compatibility and specific enhancements for next-gen consoles, Mass Effect Legendary Edition will include all the content in the original trilogy alongside support and optimization for 4k Ultra HD.

"For many months now, our team at BioWare has been hard at work updating the textures, shaders, models, effects and technical features of three enormous games. Our goal was not to remake or reimagine the original games, but to modernize the experience so that fans and new players can experience the original work in its best possible form." Bioware's Casey Hudson wrote. 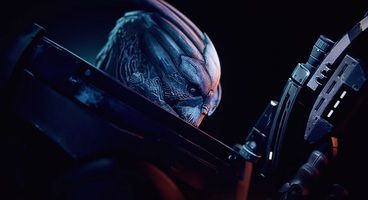 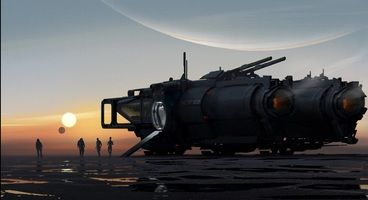 "It's been amazing to see the adventures of Commander Shepard take on new life in super-sharp resolution, faster framerates, and beautiful visual enhancements. As game developers, we always hope that our games will transcend their original platforms. Having the opportunity to remaster the trilogy means that the fruits of a decade of our work will live on, and will be experienced better and clearer than ever before."

Hudson also confirmed that "a veteran team" at Bioware has begun work on the next Mass Effect game, project which is currently in its "early stages".