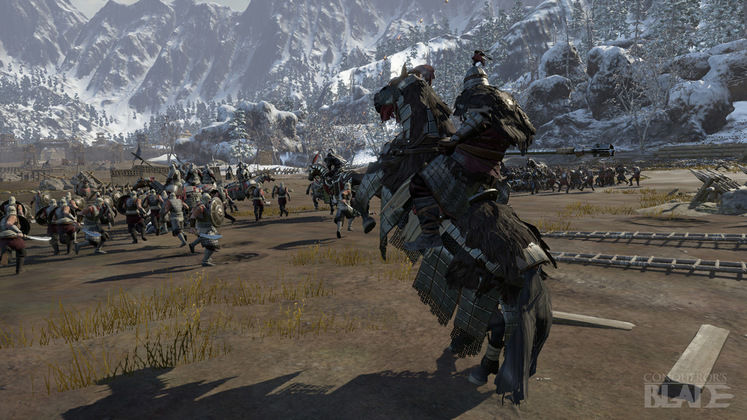 Conqueror's Blade looks like the mix of Mount & Blade, Dynasty Warriors, and, perhaps, For Honor. Add a dash of MMO and a sprinkling of free-to-play, and there it is. Jokes aside, the rather odd combination of gameplay features with the given monetisation system is not something you get to see every day.

Conqueror's Blade promises to immerse its players in the life of a military general both on and off the battlefield, for whatever that's worth, and players will have to face off in brutal skirmishes for land and glory, as one would expect. 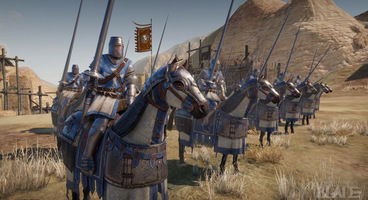 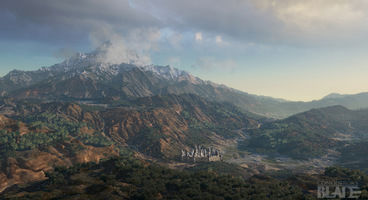 The hybridised model of gameplay will allow players to pull off large-scale combat manoeuvres and then leap into close-quarters-combat in control of their own avatar. Focus is placed on historical accuracy, at least as far as visuals go, which will make for an interesting twist, compared to an average MMORPG.

Developers cite over 1000 units with 30 commanders fighting on a single server, at the same time, and a number of different cultures to choose from. We're not sure about the monetisation just yet - which is key for every good F2P - but there are founder packages already in place, if you're in a generous sort of mood.

Also promised is a persistent open-world split in regions, trading, and an economy to drive the game forward. If you've ever dreamt about all sorts of medieval combat units being put into one era, to fight over one piece of land, this is undoubtedly going to be the game for you. Sign up for closed beta now!