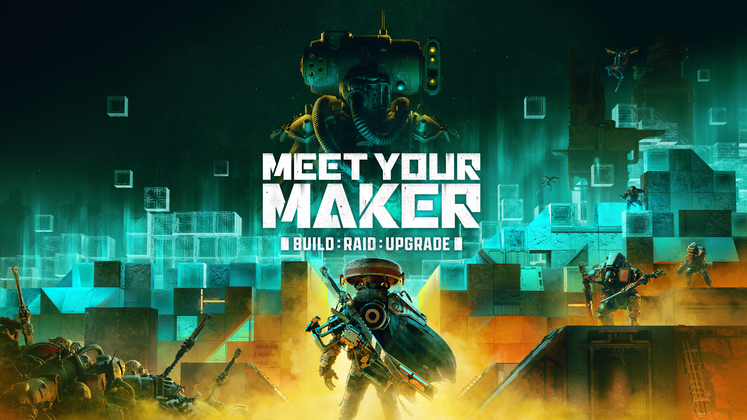 Behaviour Interactive has been getting busy. Whilst Dead By Daylight continues to rampage across the multiplayer space, the developer has been tinkering away on a variety of things, but the biggest news is undoubtedly its new IP.

Meet Your Maker is the next big multiplayer thing from Behaviour and it’s a very different beast from Dead By Daylight.

This ‘Builder-Raider’ first-person game is set in a post-apocalyptic world where resources are finite, and the remaining population guard what precious little they have with trap-filled outposts. The visual look is very reminiscent of Quake II & 4, especially with the enemy design which is quite Strogg-like. 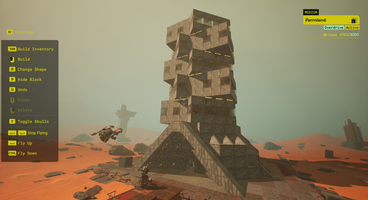 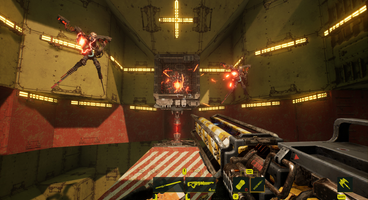 The gameplay itself reminded me of Metal Gear Solid V’s online infiltration mode by way of Doom Eternal, which is a tantalizing prospect. Players will be able to test the might of other online players with their own uniquely structured base or head out into the wasteland to attack the works of other players in what could be a near-endless amount of levels.

Behaviour’s Ashley Pannel told us that players can build or raid solo or with friends, and watch others try to beat their base in a replay mode. That was just the tip of the information iceberg, however, as Pannel dove deeper.

Raiding is going to be the ‘instant gratification' side of the game, where players can just jump in and tackle outposts on a whim and collect the goods. Build mode requires more patience and work, but I already think it sounds like the more exciting part of the game.

Meet Your Maker will ensure nobody can publish an ‘impossible outpost’ as a key requirement is a clear path to the prize at the center of all outposts; a genetic material needed to cultivate ‘Chimera’ a creature that could hold the key to the future of the planet.

Loadouts can be customized to fit the needs of each outpost, while guards can be set on predetermined paths and traps plotted in build mode. To encourage build play, there’s no personal punishment to having your outpost raided, so there’s incentives on both sides of the divide. Handy really given the need for continuous player involvement for the package to thrive.

There’s a closed playtest incoming, but the full release is set for 2023, with seasons of content adding to the mix after launch.